Did some raptor hunting up in the Antelope Valley yesterday with a couple friends. The weather was gloomy and overcast throughout the day with rain here and there. Although we didn’t find any Rough-legged Hawks or Golden Eagle we had 1 Prairie Falcon, 1 imm. Bald Eagle, 5+ Ferruginous Hawks, 6+ American Kestrel, 2 Northern Harrier and 20+ Red-tailed Hawk.

We checked various ponds/lakes along the way where I got a few new photo birds (Hooded Merganser, Black Scoter and Lawrence’s Goldfinch). We also searched the A&G sod farms (110 St. East / East Avenue M) for Mountain Plovers and any Longspur sp. but to no avail. We did see hundreds of American Pipit, Horned Lark and Killdeer though. 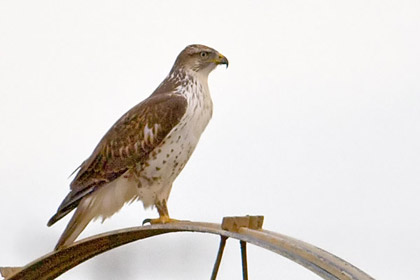 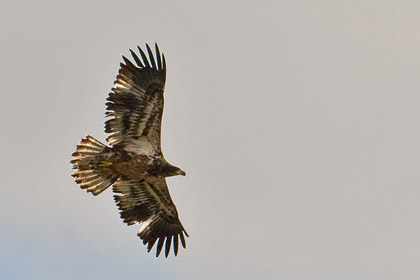 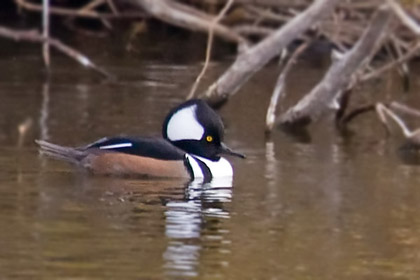 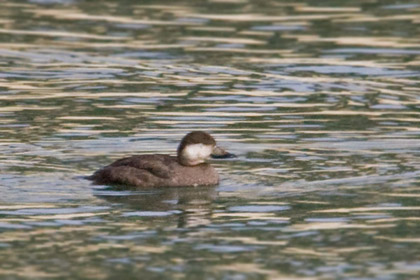 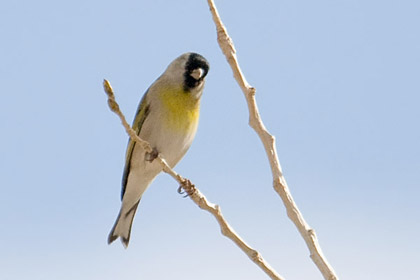 Posted by ctaylor on December 8, 2008 in Photography Adventures 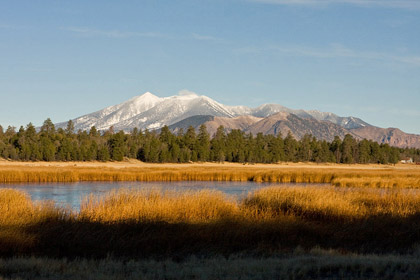 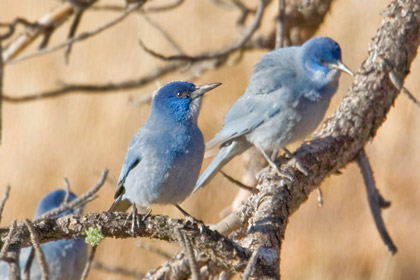 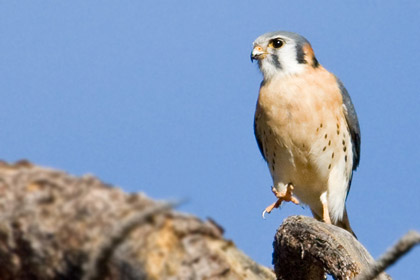 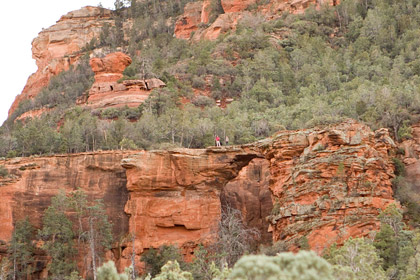 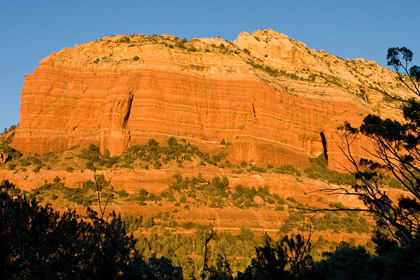 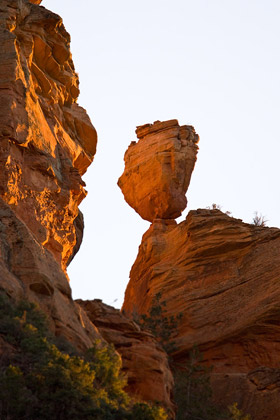 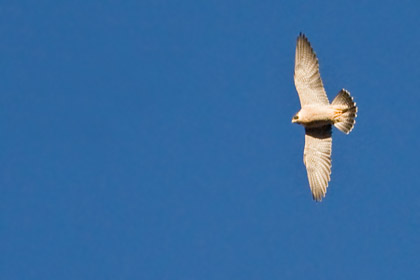 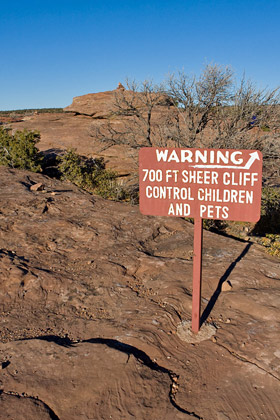 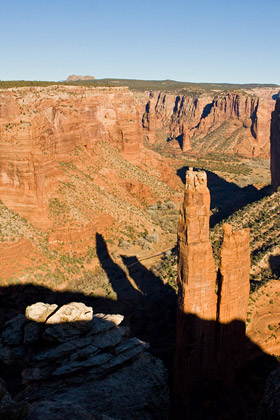 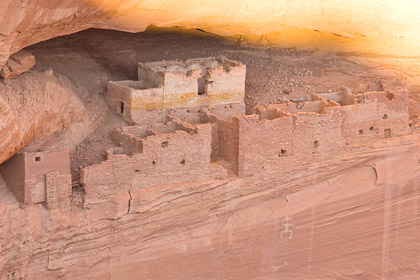 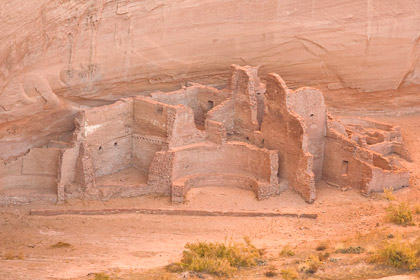 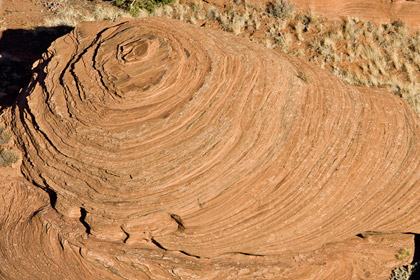 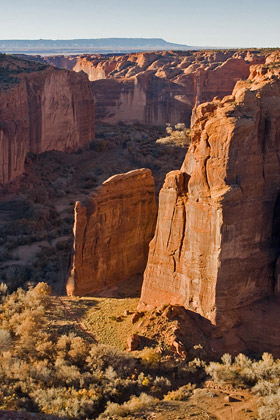 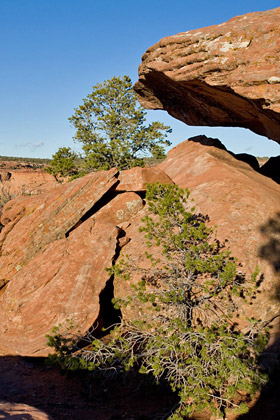 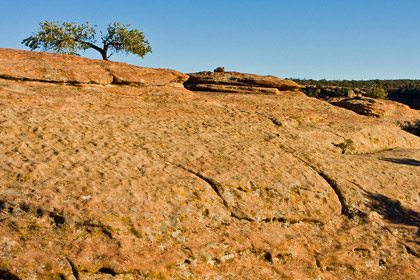 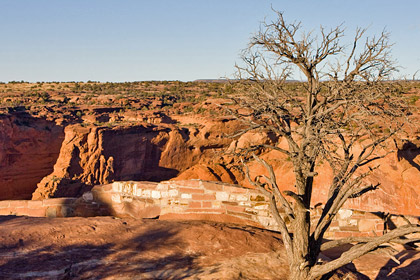 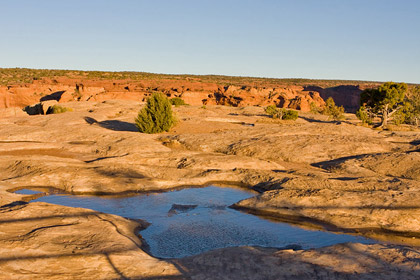 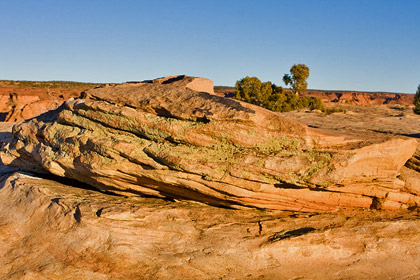 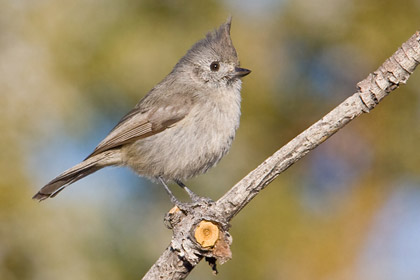 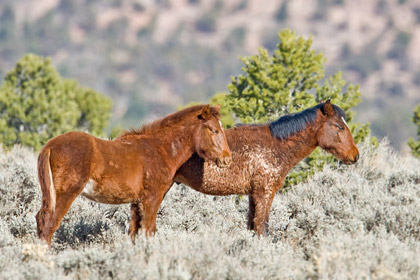 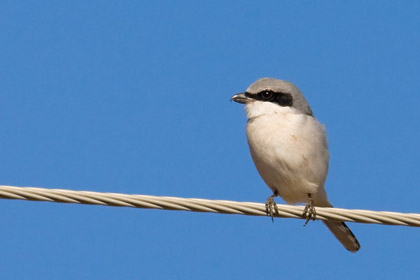 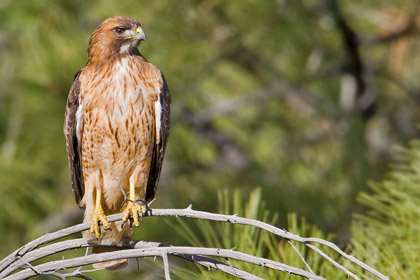