So keeping up with the theme of California rarities, a White Wagtail was found by Bernardo Alps at Cabrillo Beach in San Pedro by Bernardo Alps while we were in Sacramento. Another bird that should probably be somewhere in Japan at this time of year. In fact, I was photographing them two years ago around this exact same time at a park in Tokyo. I kept my fingers crossed the bird would stick around a few days for me to get home from Sacramento to go look for the bird and as you can see, that it did. 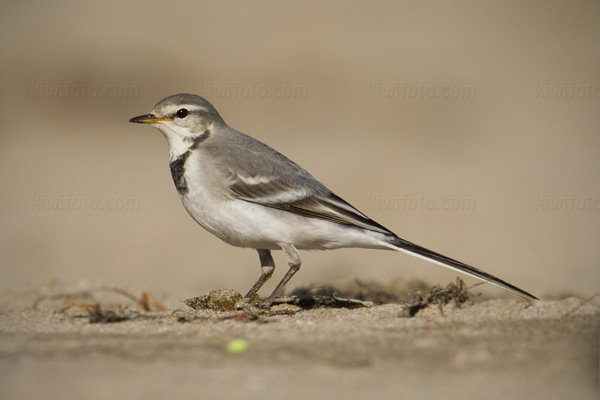 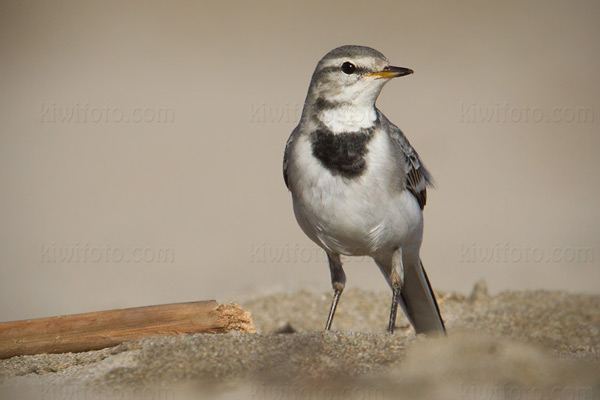 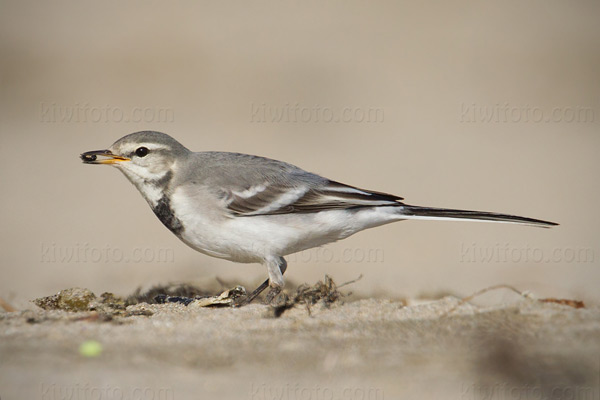 Posted by ctaylor on December 10, 2012 in Photography Adventures 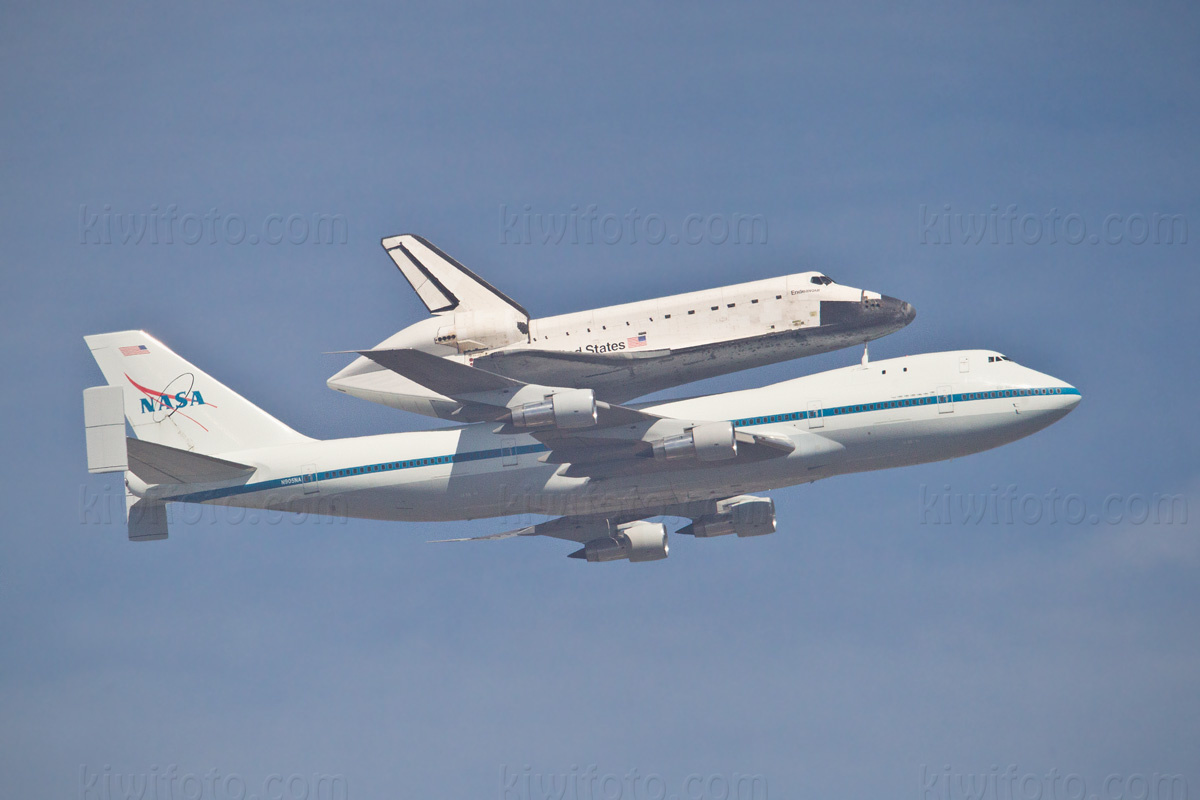 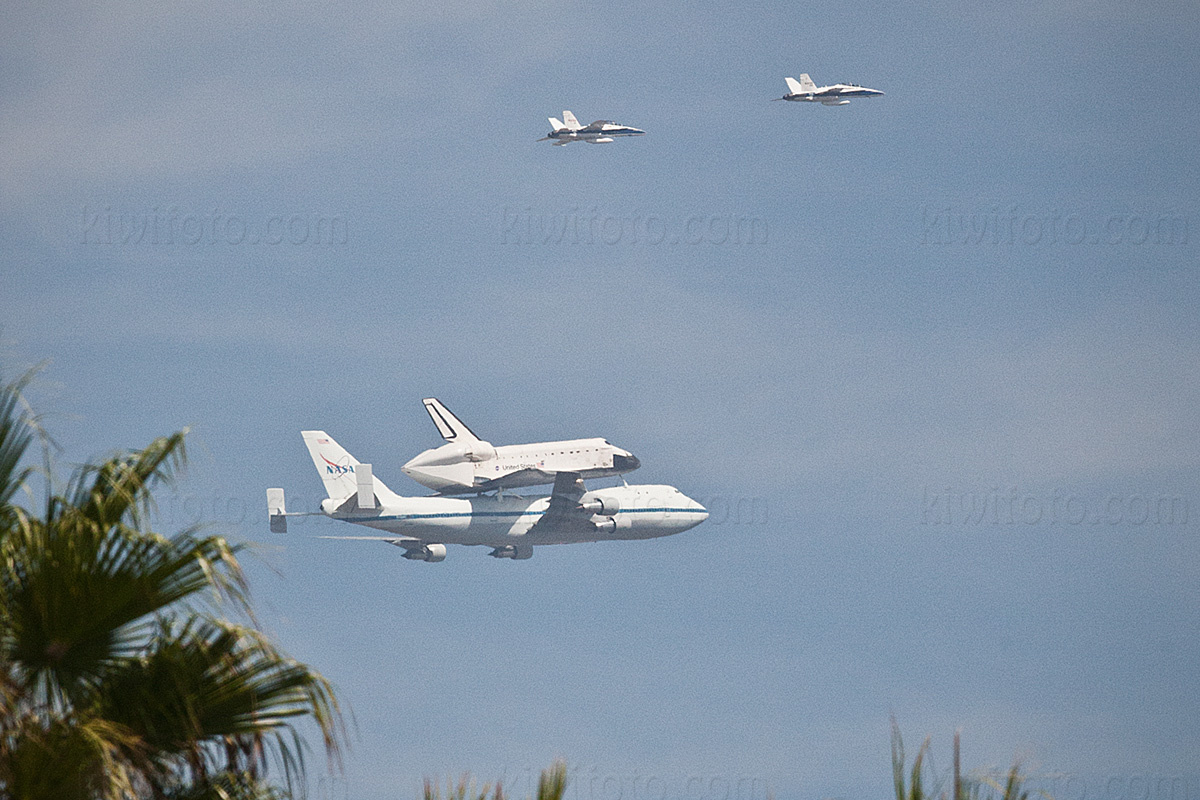 A Field Sparrow was found by Eric and Ann Brooks @ Kenneth Hahn State Park in Los Angeles. I raced over there this morning to photograph this eastern vagrant. 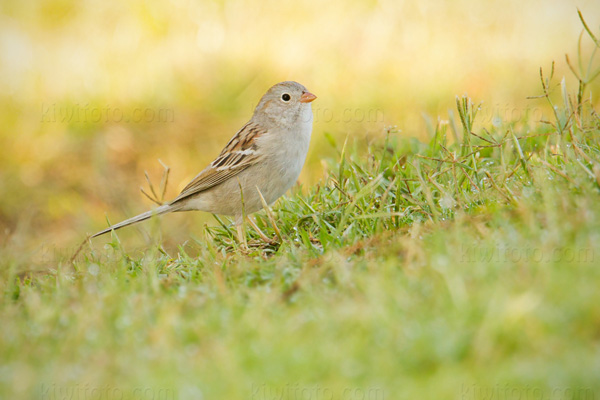 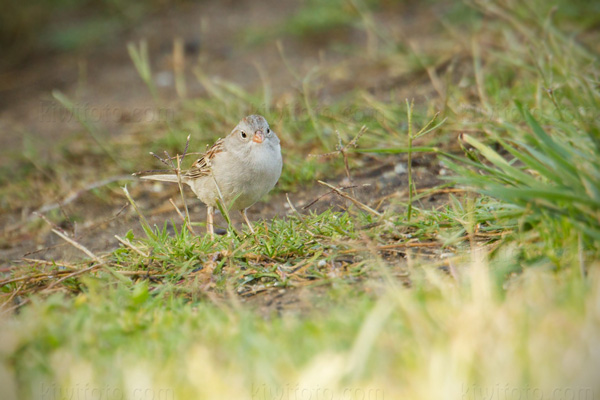 Posted by ctaylor on April 27, 2012 in Photography Adventures 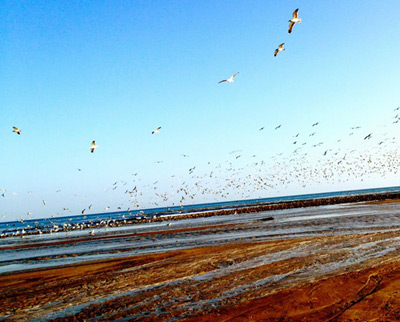 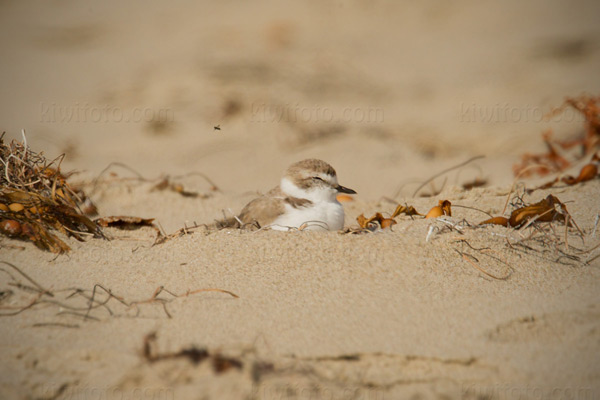 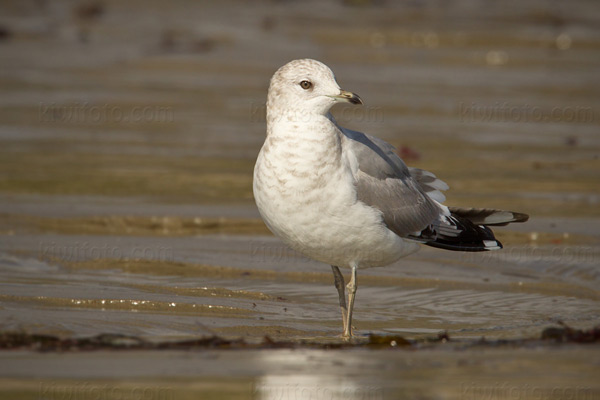 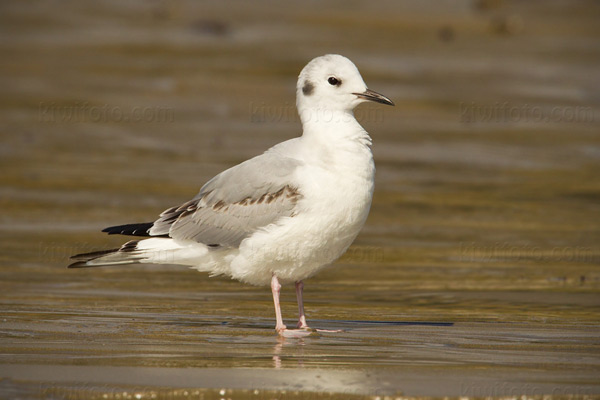 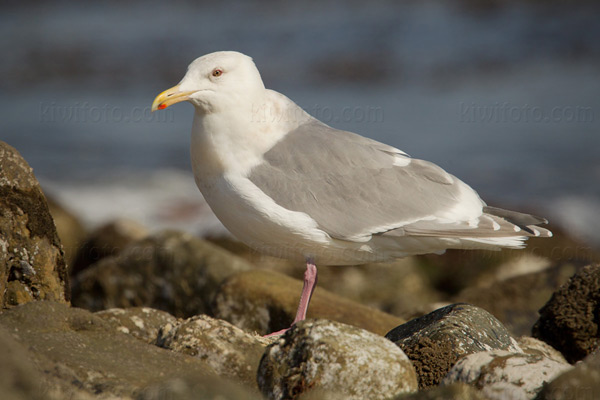 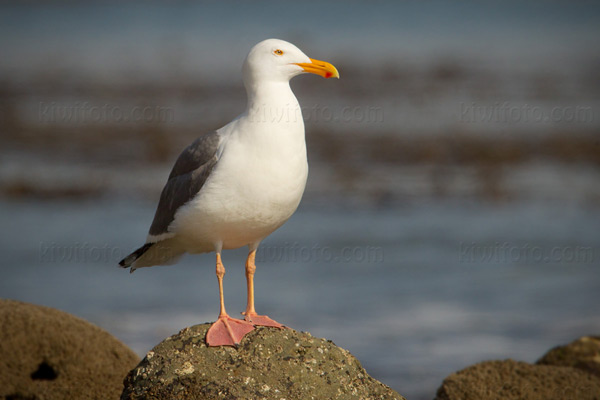 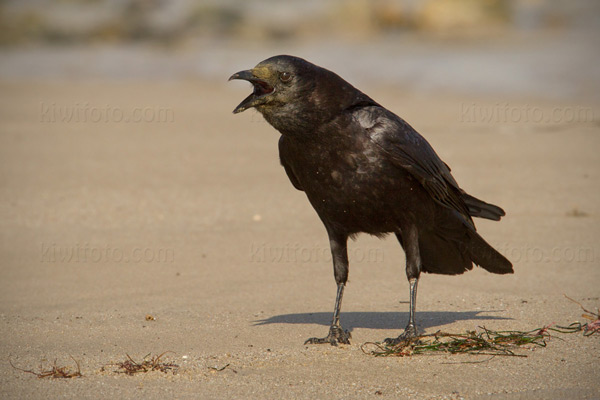 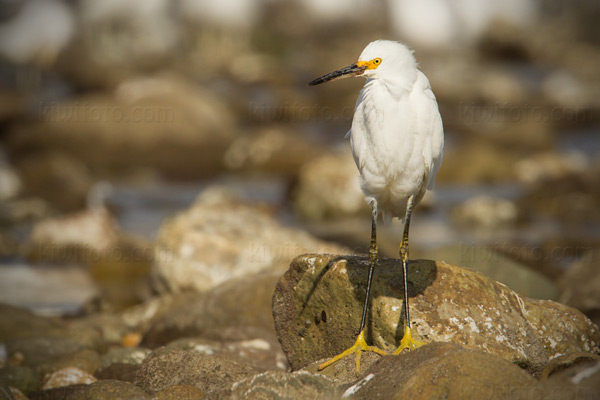 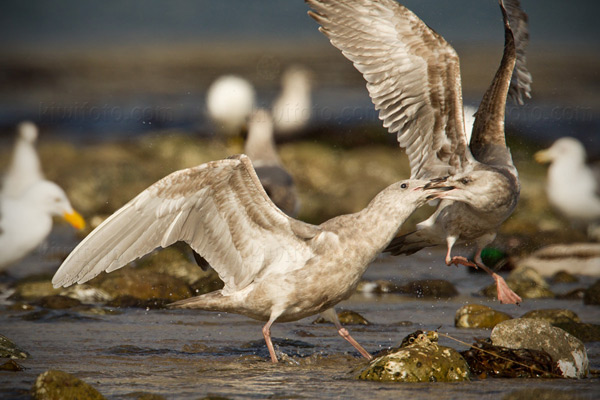 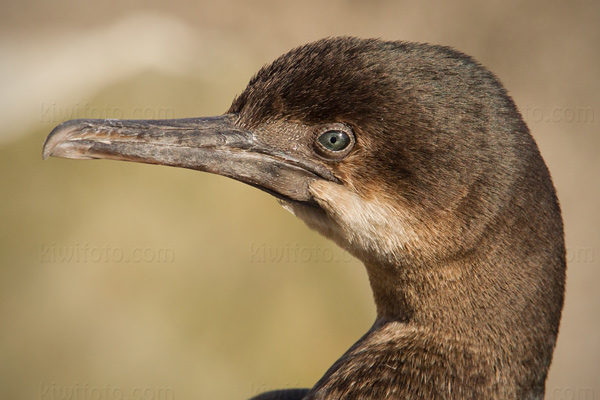 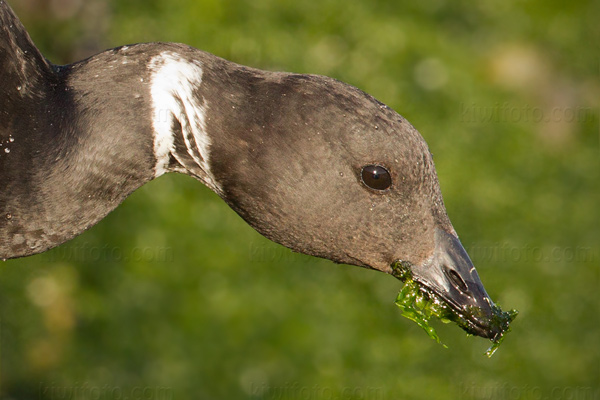