Started off the morning on the Ft. Huachuca Army base located near Sierra Vista, AZ. On the way in we stopped alongside the road to get photos of Botteri’s and Cassin’s Sparrows. As usual, the Botteri’s were much more cooperative – at times they came so close I thought they might fly into one of the cars! The Cassin’s proved to be a bit more difficult. We could hear and see them skylark’ing inthe distance but they refused to come within 50 yards of us. 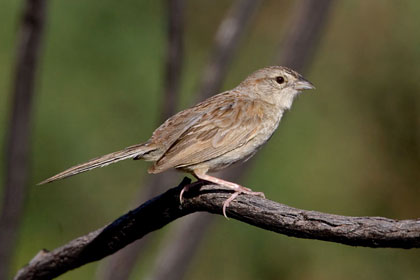 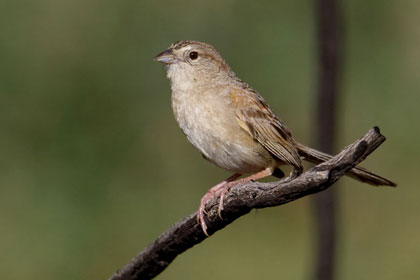 We continued up the mountain into Sawmill Canyon where we were immediately greeted with calling Elegant Trogons although we were never able to find them! Buff-breasted Flycatchers were in good numbers – calling and flycatching up and down the trails. 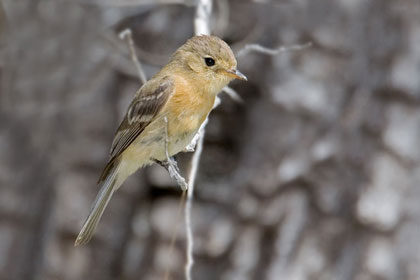 We also caught a Grace’s Warbler pair a little ways down the trail just before it started raining pretty heavily. 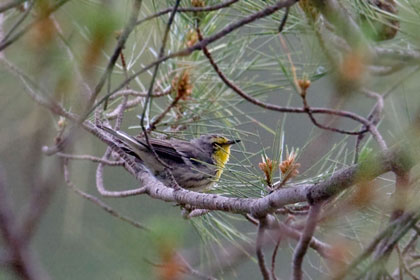 We took shelter under some pine trees and only had to wait about 15 minutes before the rain finally subsided. We hurried back to our cars before it started raining again. On the way out a bolt of lightning shot out of the sky directly above us leading to the loudest crack of thunder I’ve ever heard. Thankfully it didn’t hit any of us!

We continued on our way to Patagonia, AZ to look for the Sinaloa Wren. We spent an hour looking to no avail before it started pouring rain again. We decided to head into town and relax at the coffee shop while we waited for the storm cell to pass through. Unfortunately it wasted about an hour of precious daylight. As soon as the rain stopped we headed back to the Sinaloa Wren spot and searched until dusk. It wasn’t entirely boring as there were many Yellow-breasted Chats playfully calling to
each other above us. 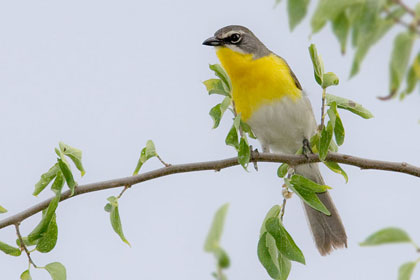 Other than that all we managed to get was lots of Chigger bites!! I did take a photo of the Sinaloa Wren’s nest so I didn’t feel like I left completely empty handed. 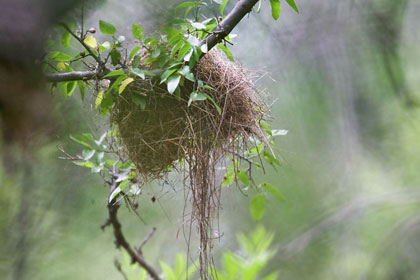 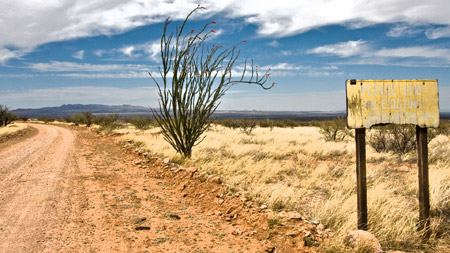 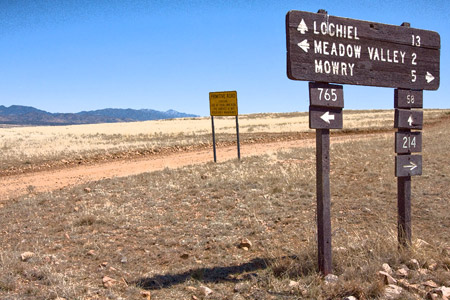 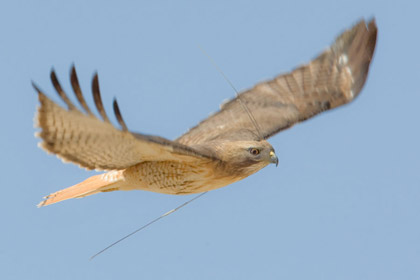 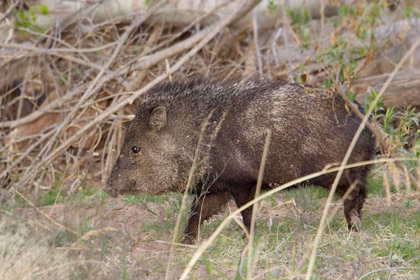 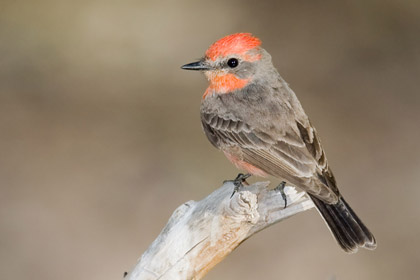 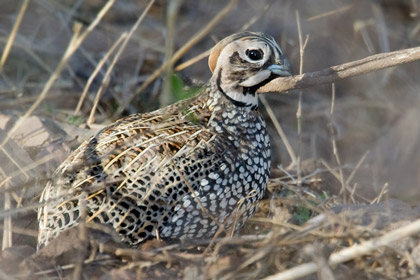 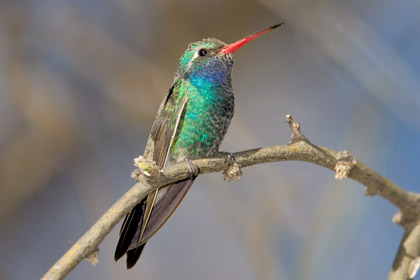 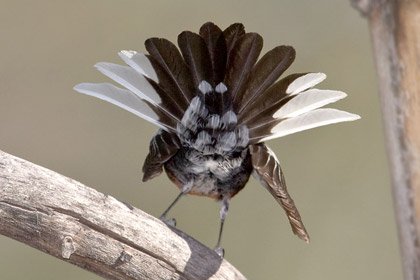 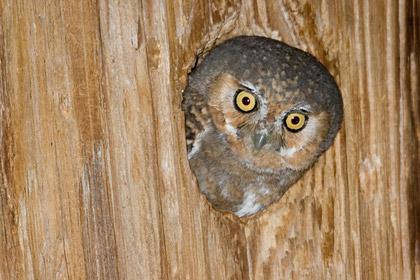 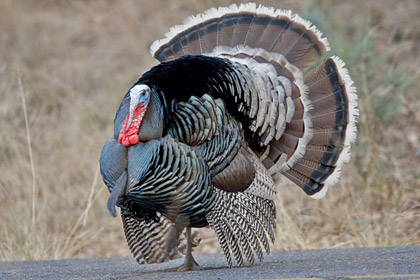 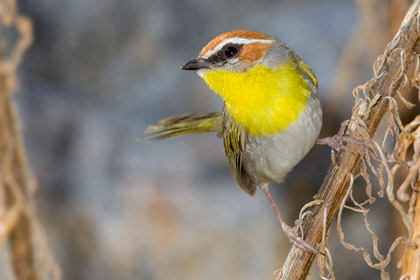 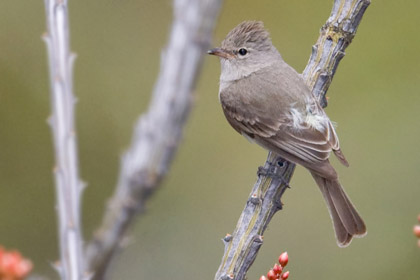 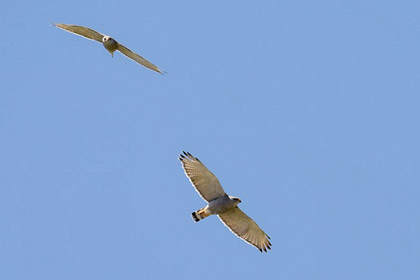 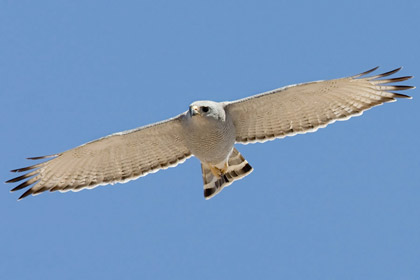 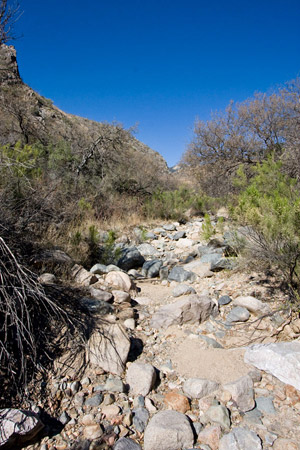 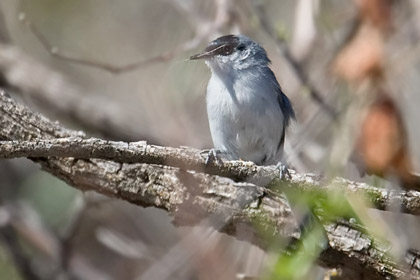 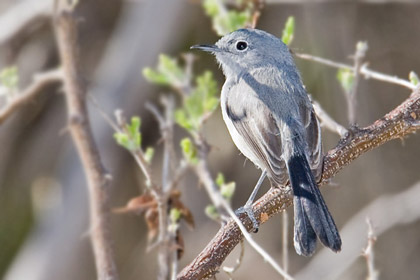 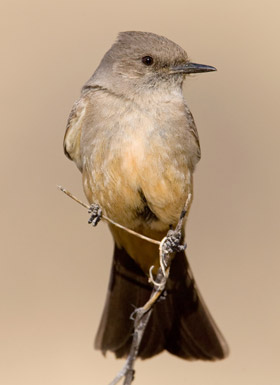 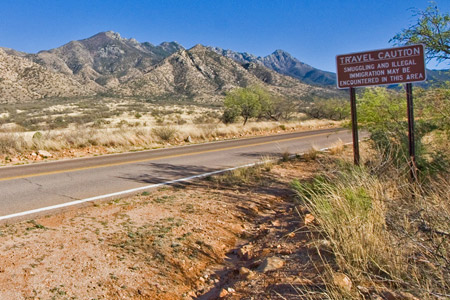 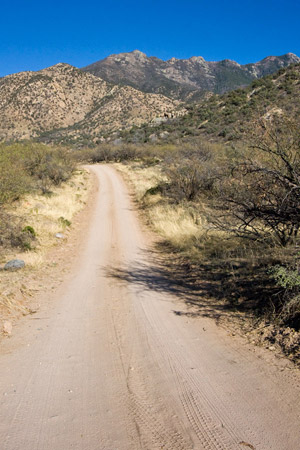 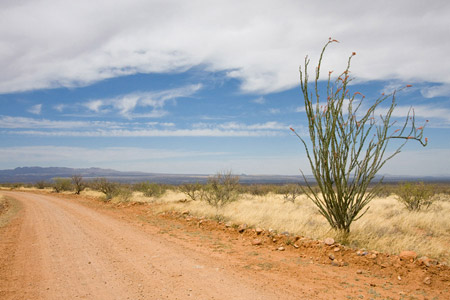 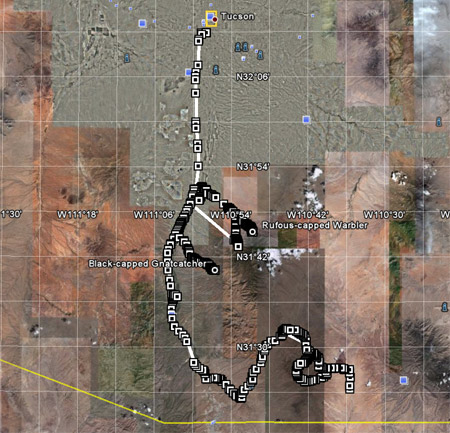