Just returned from a ~2,000 mile road trip that took us from the Salton Sea in California to Sedona, Arizona and up to Page, Arizona to visit the infamous Upper Antelope Canyon and Horseshoe Bend. 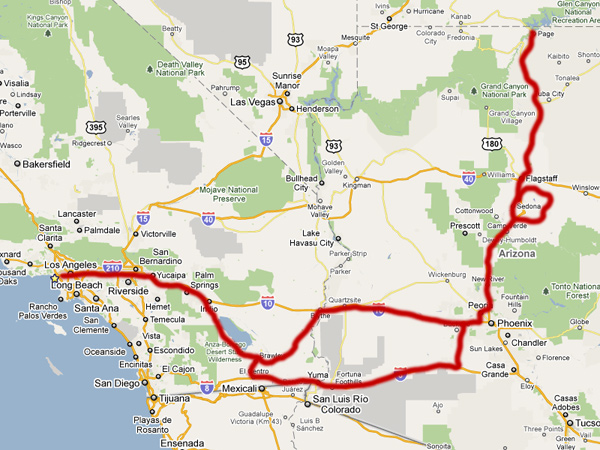 We started off at the Sea searching again for the Bean Goose in vain. I did get some more nice photos of Sandhill Cranes, Snow Geese and Ross’s Geese as their numbers continue to increase exponentially each day as more and more of them are coming in to winter in the fields. 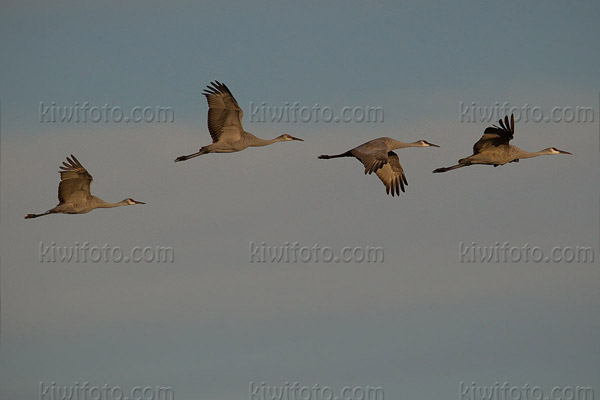 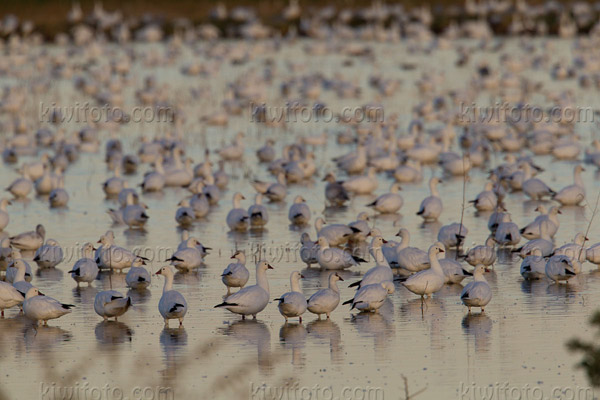 We also found numerous (1st cycle) Glaucous-winged Gulls around the sea. Didn’t find any Lesser Black-backed Gulls so I’d say the GWGU was probably the most interesting Gull in the area. 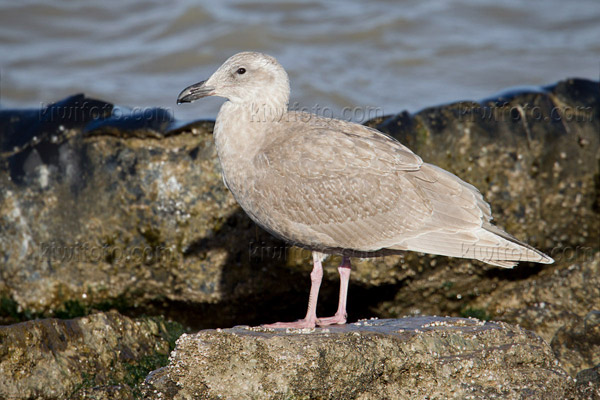 We left and continued our way toward Sedona in the early afternoon and arrived just before dusk. The following morning we woke up at 3AM to make the 200 mile trek north to Page, Arizona to photograph the world renowned Horseshoe Bend. This canyon was formed by the Colorado River and marks the start of The Grand Canyon. When we arrived it was just over 30F and starting to snow. I was hoping the skies would part just slightly to allow for a nice sunrise shot but it stayed overcast all morning. 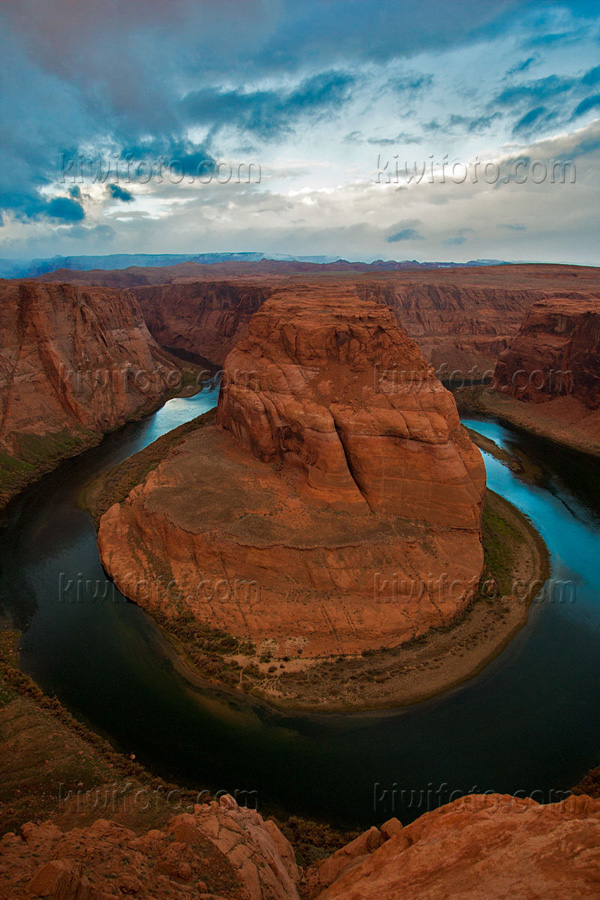 We headed back into town (Page, Arizona) to warm up and have some breakfast while we waited for our 10AM tour of Upper Antelope Canyon. Since Upper and Lower Antelope Canyon all reside on the Navajo Reservation, they require that you make reservations to visit this sacred land with a guide. The Navajo name for Upper Antelope Canyon is Tsé bighánílíní, which means “the place where water runs through rocks.” Lower Antelope Canyon is called, Hazdistazí. Antelope Canyon was formed by erosion of Navajo Sandstone, primarily due to flash flooding and secondarily due to other sub-aerial processes. Rainwater, especially during monsoon season, runs into the extensive basin above the slot canyon sections, picking up speed and sand as it rushes into the narrow passageways. Over time the passageways are eroded away, making the corridors deeper and smoothing hard edges in such a way as to form characteristic ‘flowing’ shapes in the rock. 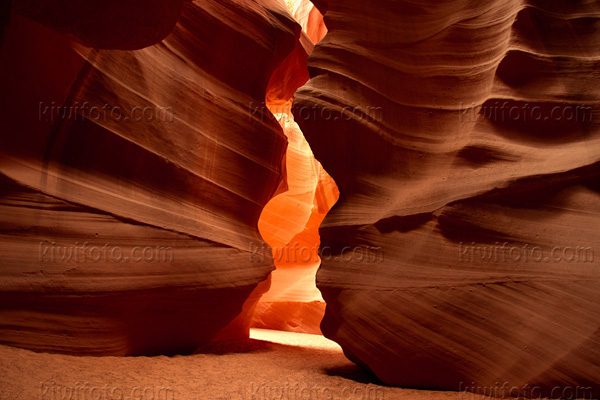 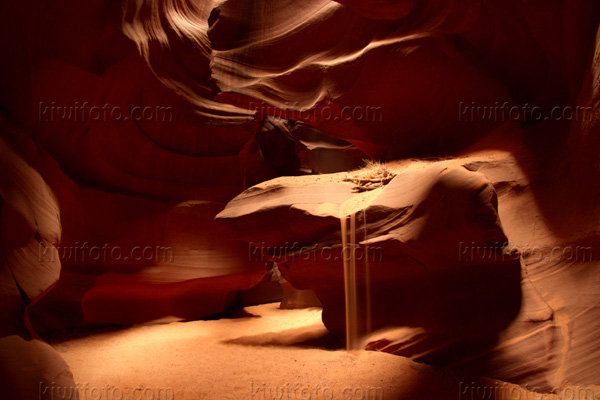 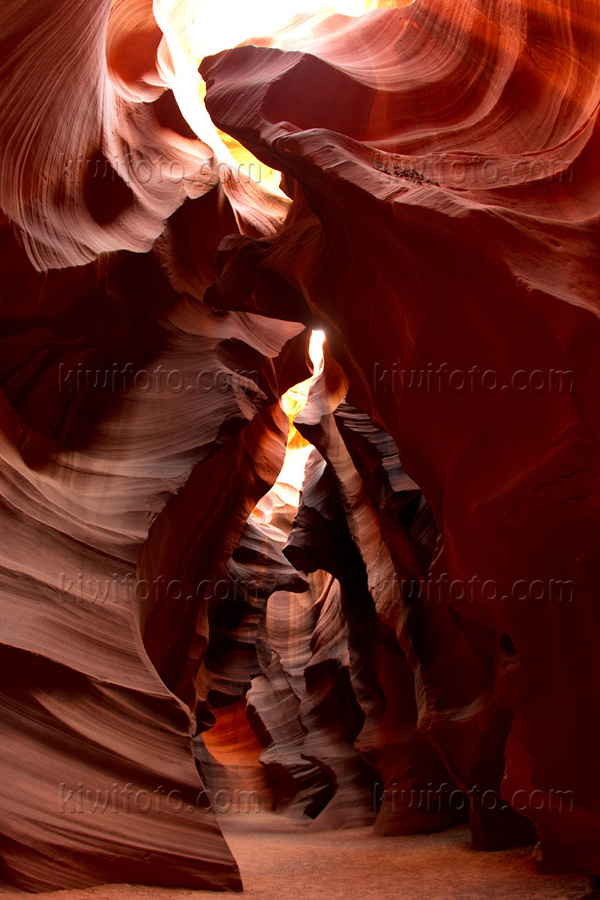 Although this wasn’t the best time to photograph the canyon – summertime is the best when the sun reaches it’s peak and a “ray of light” can be photographed as it shines through the fissures above – it was still a beautiful and remarkable place. It’s no surprise that this was a place of spiritual enlightenment to the Navajo.

On the way back to Sedona we stopped at Wupatki National Monument to try and find some Abert’s Squirrels. We didn’t find any but a playful Steller’s Jay came to visit. 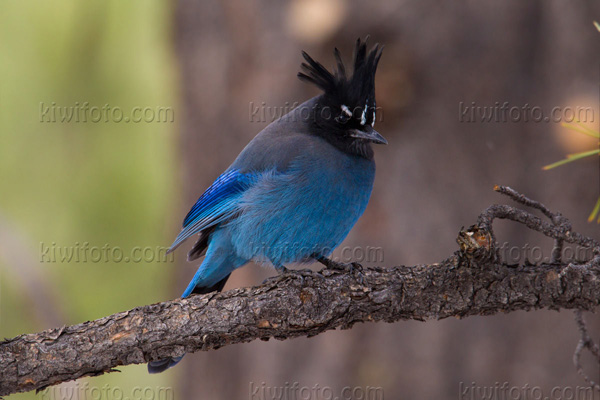 A scenic drive around the Lake Mary and Mormon Loop, just southeast of Flagstaff, yielded a flock of over 75 Pinyon Jays! 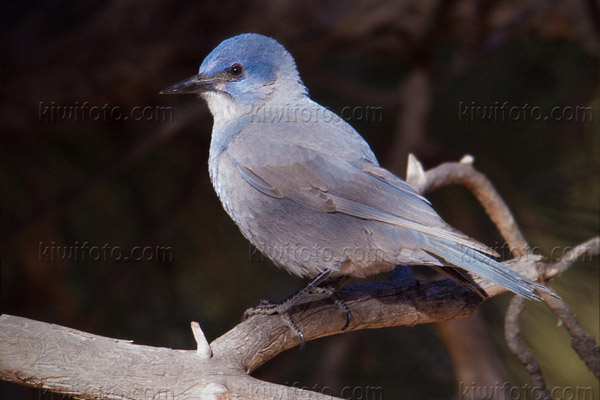 We spent Thanksgiving Day with Sara’s family in Sedona – they own a condo unit there – and did some sightseeing in the area. Temperatures dipped into the low 30’s while we were there. It lightly snowed but didn’t stick on the ground for long. On our drive home we took an alternate route down the I-8 through Gila Bend and stopped in Yuma County along the way to find a juvenile Streak-backed Oriole that Paul Lehman had discovered the day before. 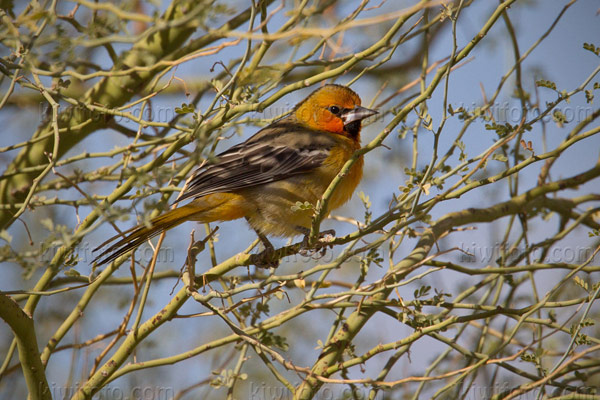 It had found it’s way up from Sonora, Mexico to just about the only yard in the entire Yuma County that had lush trees and vegetation. We waited over two hours before the Oriole finally presented itself to feed- most likely due to the high winds.

While we were waiting I was able to get smashing photos of Crissal and Curve-billed Thrasher that were actively foraging on the ground. The car works as such a great blind! 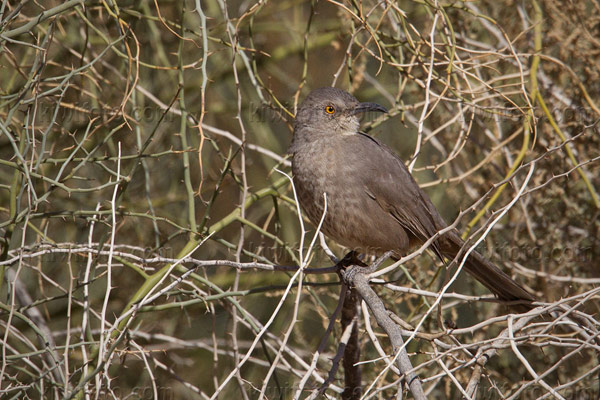 We stopped at the Salton Sea one more time on the way home and missed the Bean Goose once again! I’m one for three now…I am just thankful I was able to obtain good photos and documentation the day after it was discovered, earlier this month.

Again, I was able to get some MORE photos of Snow and Ross’ Geese – along with Sandhill Cranes – as if I didn’t have enough already! The afternoon sunset was beautiful though and the cranes against the yellow sky of the setting sky turned out nicely. 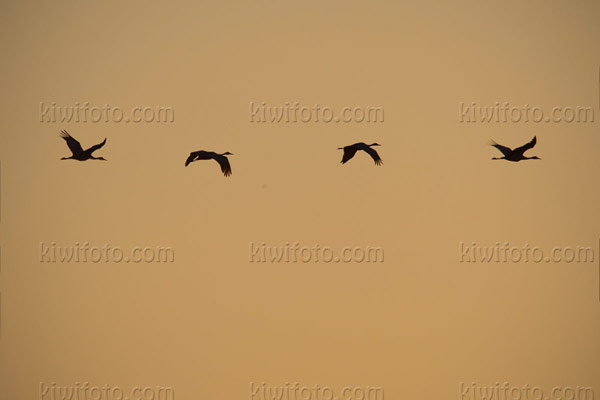 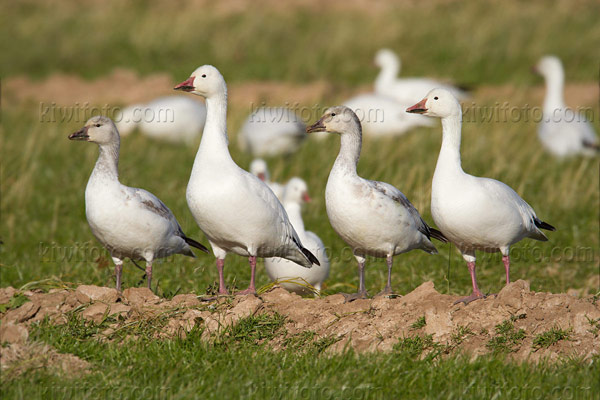 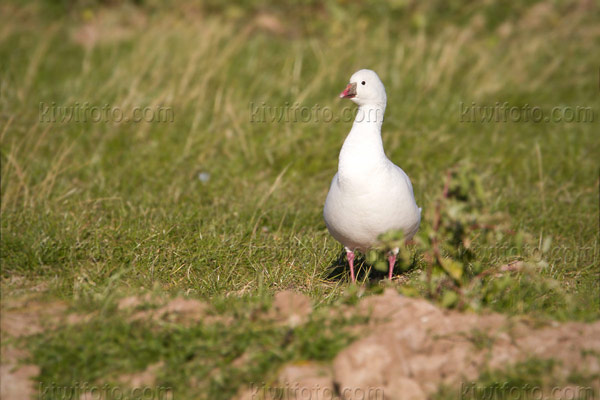 A very cooperative male Belted Kingfisher allowed for close approach and some nice photos. I was hoping it would fly over and land on a more “natural” setting – like a tree branch? But it seemed to prefer the telephone line! 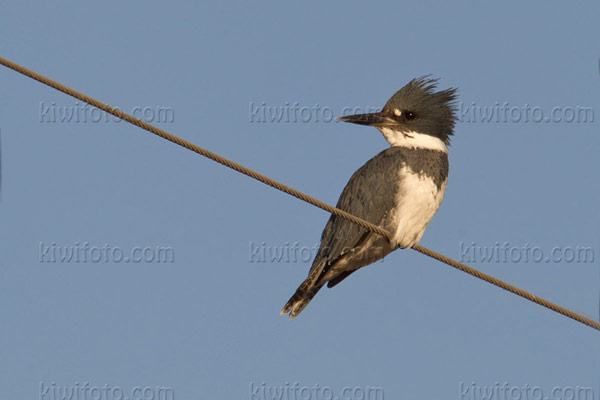 That’s all for now. We are off to Portland, Oregon on Friday!

Posted by ctaylor on November 30, 2010 in Photography Adventures