Nothing that out-of-the-ordinary on the Coronados Islands pelagic last saturday but I did get new photos of Black-legged Kittiwake and much better shots of Black-vented Shearwater. Also had a Peregrine Falcon do a fly-by a few miles from the islands – more than likely the same one that we see each time we visit the Coronados. As we got closer to the islands, a presumable House/White-crowned Sparrow flew up and over the boat. As we were all trying to ID the wayward sparrow, I shouted out “Where’s that Peregrine??!”. No more than 10 seconds after I shouted that, the Peregrine came out of nowhere and nailed the Sparrow!! Talk about bad luck – so much for any hopes of positively ID’ing the Peregrine’s snack. 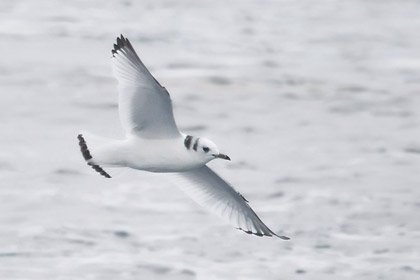 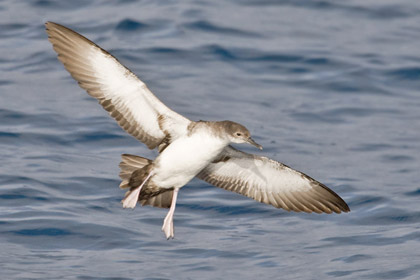 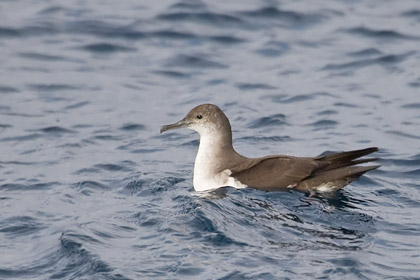 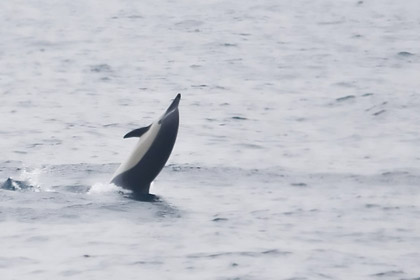