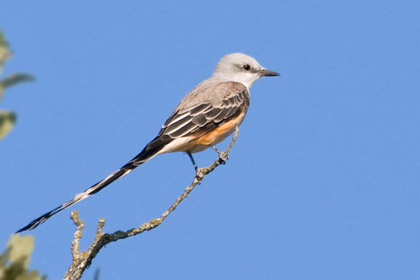 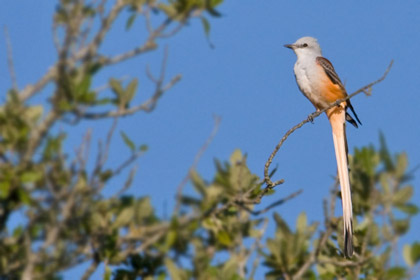 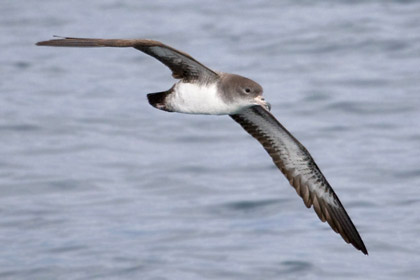 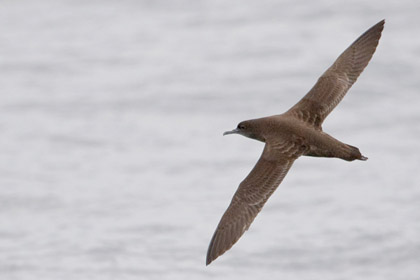 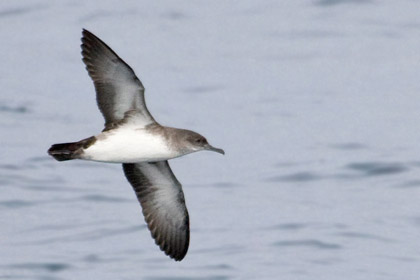 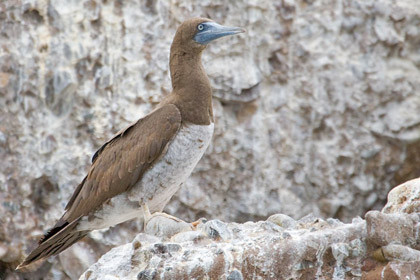 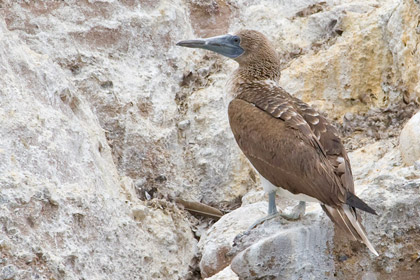 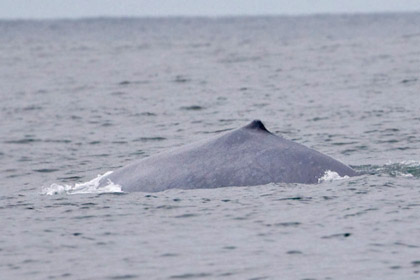 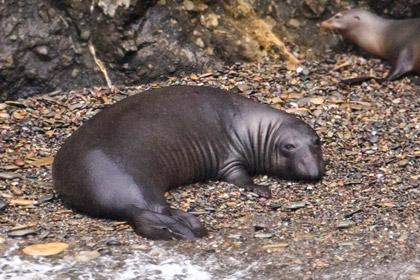 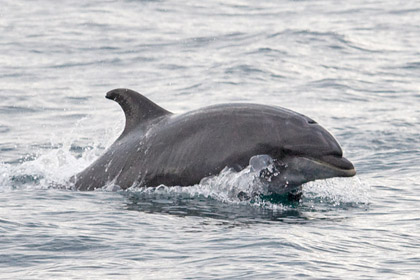 One response to “Austin, TX and Coronados Islands, Mexico”