Despite being a bit early for some of the Winter specialties of the Pacific Northwest, I had good fortune in finding many of the birds I was looking for. We also stayed at some great places and dined at some of the finest restaurants in British Columbia along the way!

The first day we checked out Reifel Island. Was pretty quiet, but I finally managed to photograph Wood Duck. I also got some nice shots of Marsh Wren and Greater Yellowlegs. 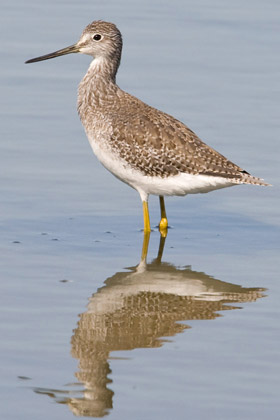 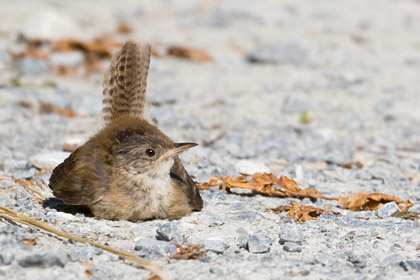 On Sunday we just did some sightseeing, headed up toward Whistler and looked for the Bald Eagles at the infamous Brackendale to no avail. Wasn’t surprised as they don’t show up in any good numbers until later in the year.

Monday we took the ferry over to Victoria and Vancouver Island. Searched the “Bulb” fields on Central Sammich Rd. for the Sky Lark’s and nothing. We then drove many of the logging roads between Pt. Renfrew and Mesachie Lake looking for Sooty Grouse or possibly Ruffed Grouse but no luck on that either!

Tuesday we decided to try our luck up at Mt. Washington for the Gray Jays. Took about 3 hours to drive there from Victoria but well worth it as we saw several while pulling into the Ski Lodge parking lot. A local that eerily resembled Dogg the Bounty Hunter came out asking us what we were doing. I informed him we were trying to find Gray Jay’s (or as the locals call them – Whiskeyjacks). I was half expecting to get attitude but he was quite friendly and told me a woman a few doors down from him feeds them hot dogs from her hand! He told us to wait there and he would go get her. Sure enough he brought her back, in her hand a couple of wieners, she waved her hands in the air and whistled and they came flying in!! 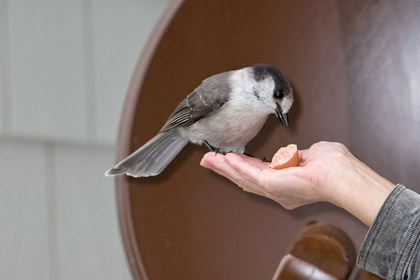 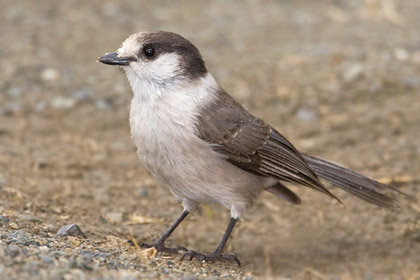 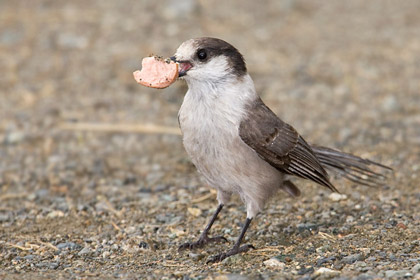 On the way back down the coast we stopped at a few local hotspots along the way: Qualicum Bay, French Creek and Goldstream Park. Lots of Glaucous-winged and California Gulls. Even saw a dark-morph Merlin harassing the Gulls on the beach. He flew away too quickly before I could get my camera out though. Had a few peeps at French Creek but only really photographed a Belted Kingfisher and a group of Common Mergansers preening along the water’s edge. 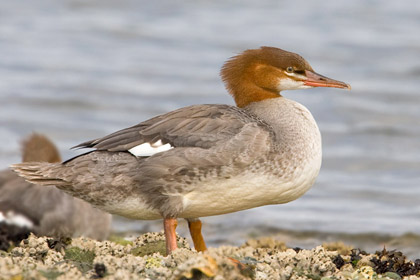 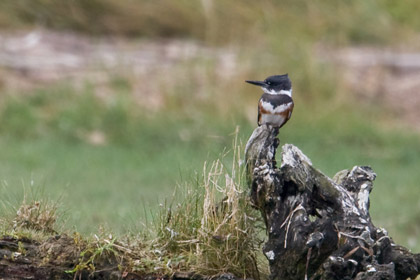 It was getting dark quick when we arrived at Goldstream Park but since it was the only chance I’d get to look for American Dipper we took our chances. Within a few minutes I spotted a River Otter dragging a Salmon up the rocks that was bigger than him! Looked like quite a tasty meal. A few seconds later two American Dippers flew downstream and back upstream chasing each other. I walked about 25 yards upstream and quickly relocated them. 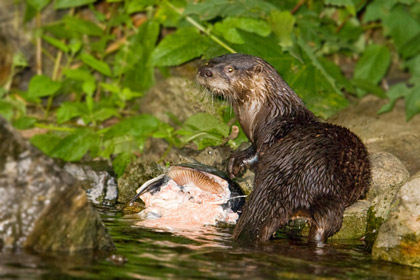 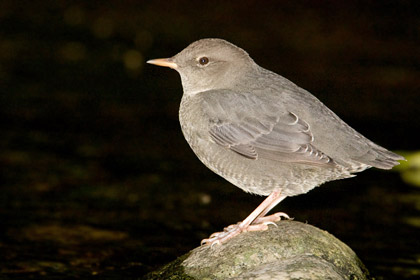 Wednesday morning we headed over to Clover Pt. which happened to be just a few blocks away from our B&B in Victoria. Spent a couple hours getting decent photos of Harlequin Duck and some other stuff. 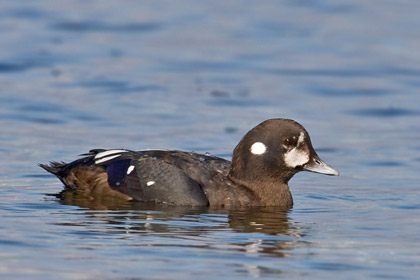 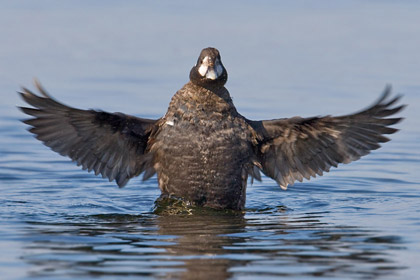 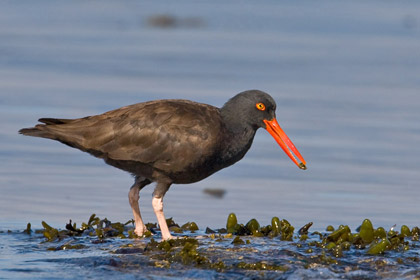 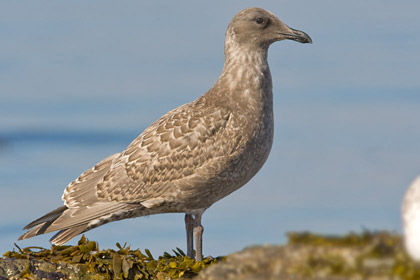 On the ferry back to Vancouver I had two Common Nighthawks fly right over the boat. Unfortunately I didn’t get a very good shot. 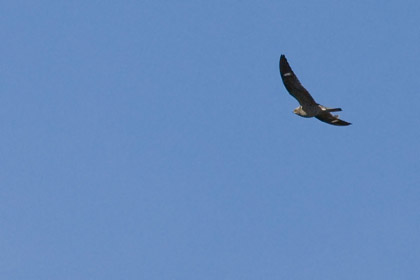 I also felt obligated to share a Black-bellied Plover photo I took at Ballona the day before we left for Canada. These guys are not the easiest to photograph as they’re usually pretty skittish! 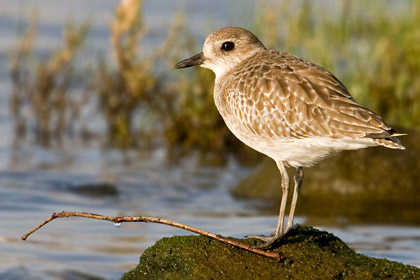 Posted by ctaylor on September 4, 2008 in Photography Adventures