The past couple of winters I’ve been struggling to get better photos of White-winged Scoter and Eurasian Wigeon. Well, I finally got my best images today. The prior being the one at Bolsa Chica all winter. If you recall, I missed this one when I was at Bolsa Chica a couple of weeks ago. The Eurasian Wigeon is the one that has wintered at Tewinkle Park for the past two winters in Costa Mesa. 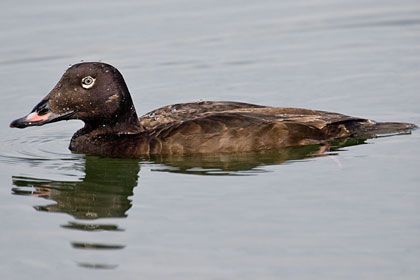 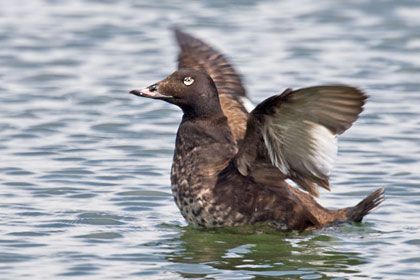 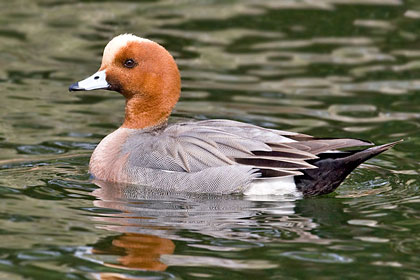 Posted by ctaylor on February 28, 2009 in Photography Adventures 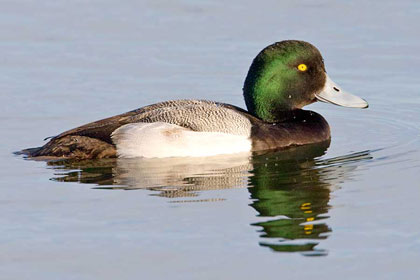 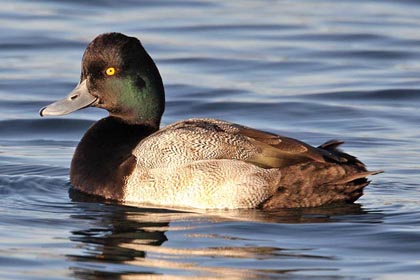 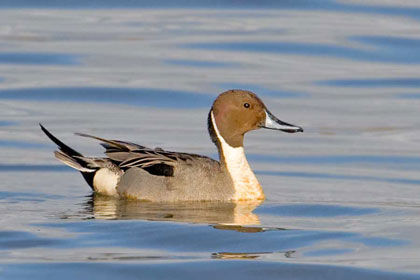 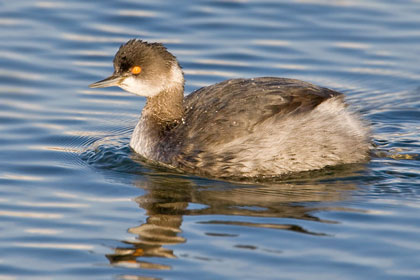 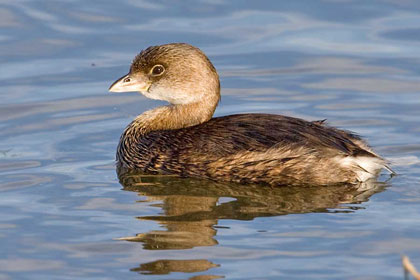 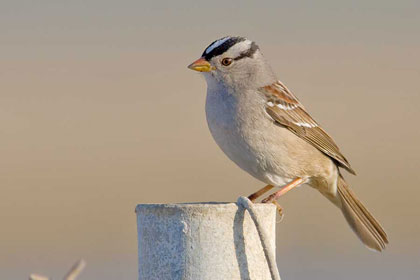 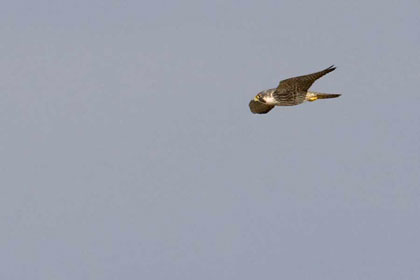