I spent a lovely Saturday at the Salton Sea with temperatures barely peaking over 100F. I had anticipated much warmer temperatures and was surprised to find it not only being cooler than your typical mid-August day but the pleasant aroma of decaying fish seemed to be missing as well. 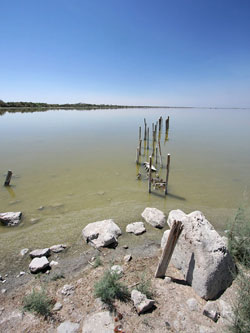 I also noticed the water levels were a bit higher then usual contributing to less beach being exposed which significantly cut down the amount of flies that usually swarm your car whenever you roll down your window or open the door! 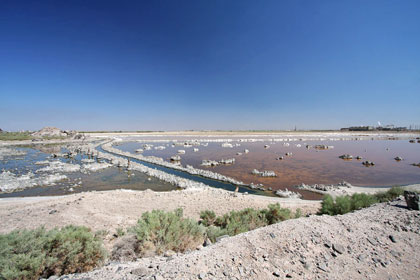 I began the day at Unit 1 located at the extreme SW corner of the sea. Along the dirt road to Unit 1 there were many Burrowing Owls catching some early morning sun including several juvenile Owls as well. 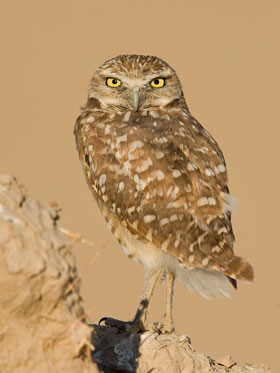 At the ponds, there were many of the usual suspects including American Avocet, Black-necked Stilts, Western Sandpipers, Long-billed Dowitcher and a good number of Stilt Sandpipers! 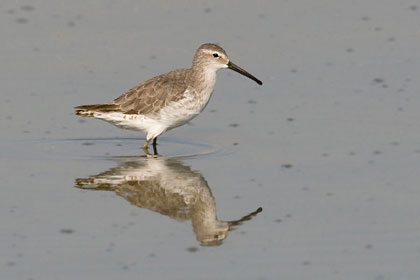 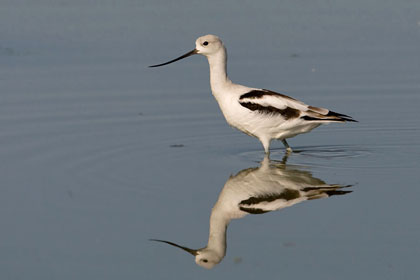 There were a lot of juvenile Black-necked Stilts around that didn’t seem to have learned to be weary of people yet! 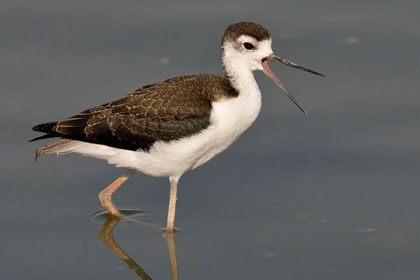 Among the hundreds of Wilson’s Phalaropes I found a lone Red-necked Phalarope couple. The only two I saw all day at the Sea. 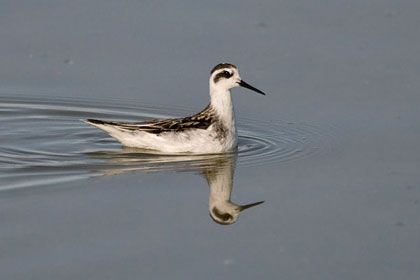 After leaving Unit 1 I headed north/north east along the coast toward Obsidian Butte. I spotted an Osprey feeding on a fish up in a tree and an adult Peregrine Falcon perched just a couple yards from it not seeming to mind the presence of the Osprey at all. 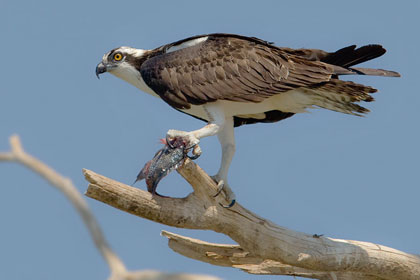 Continuing along the road, I spooked up a Wood Stork that was feeding in a ditch beside the road just South of Obsidian Butte. It flew off into the distance and just as I was losing hope it would come back it circled around and flew into a tree a little ways down the road. 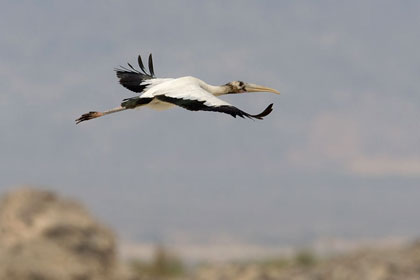 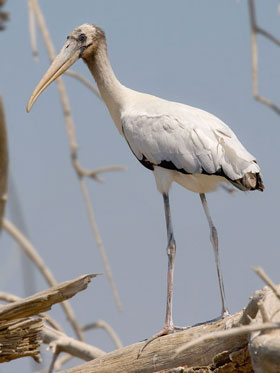 See if you can spot the Wood Stork perched up in the trees in the photo below: 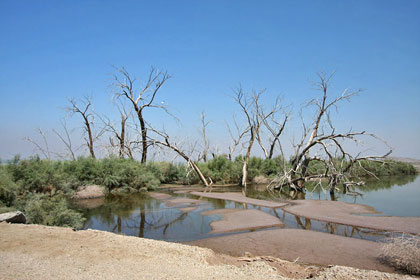 Later on in the afternoon, I met up with some friends at the Red Hill Marina. We started scoping the sandpiper/gull flocks along the old boat ramps. After not finding anything interesting, three peeps flew right by us and landed just a few yards away in the water below. I quickly exclaimed it’s a Semipalmated Sandpiper and not just one, there’s three of them! 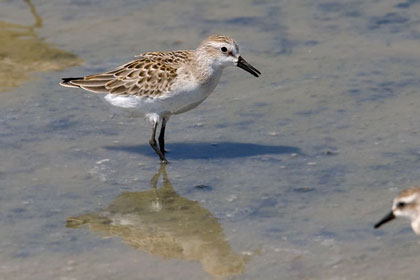 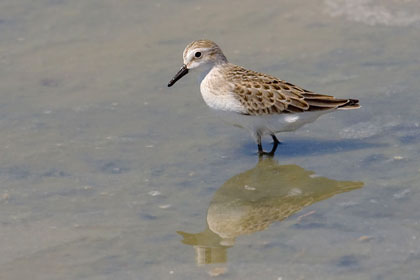 A quick stop at the north-end of Garst Road didn’t yield much although we did find at least two Large-billed Savannah Sparrows. They were being ultra secretive so I wasn’t able to get any photos of them. Instead I took a picture of the car! 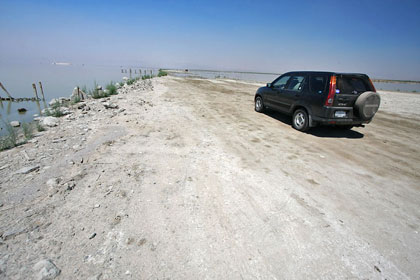 We decided to head back toward Unit 1 to double check all the areas I covered earlier in the day. We first stopped at the Wood Stork location and found him feeding along the ditch. He quickly spooked and flew back into the same trees I photographed him earlier in.

We continued South to the intersection of Lack/Lindsey Rd. to again scan the Gull and Tern flocks there. Just as we were about to leave I spotted a Common Tern sitting on an old piece of rusted pipe laying in the water. 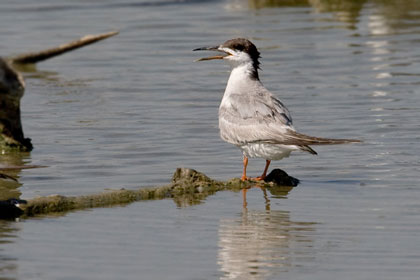 Not much more that day. Although at the extreme West end of Young Rd. we found a group of about 19 Brant feeding along a irrigation drainage stream. There were also a couple of young birds in the group. 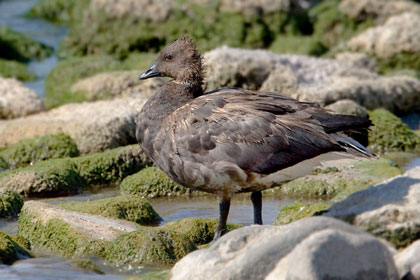 There were also lots of White-faced Ibis and Cattle Egrets feeding along all the agricultural fields that surround the southern end of the Salton Sea.

Click the image below to see the GPS track logs of where I traveled: 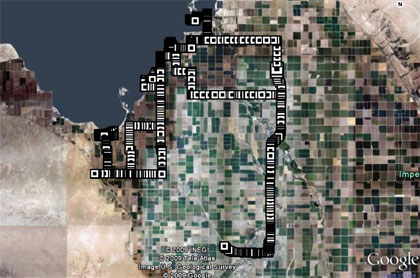 Posted by ctaylor on August 18, 2009 in Photography Adventures 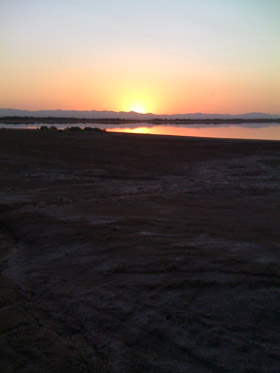 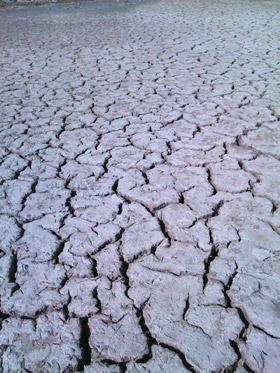 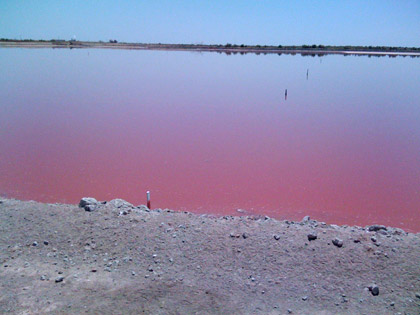 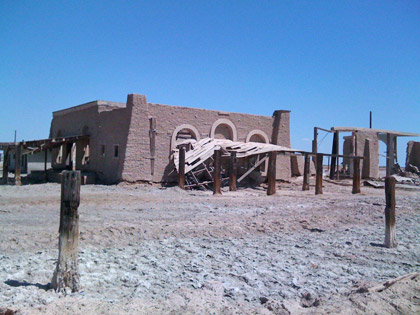 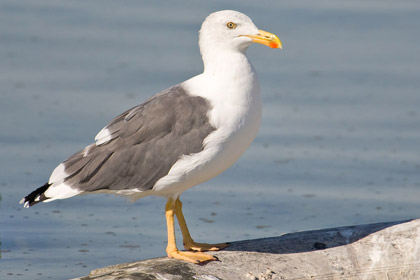 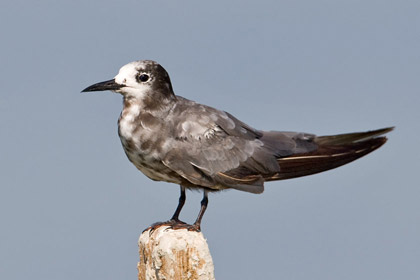 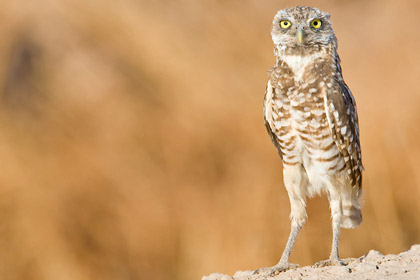 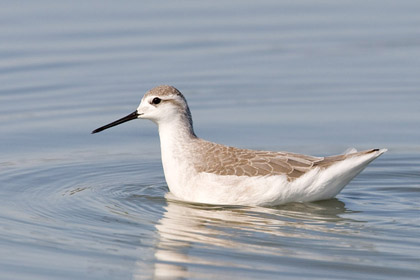 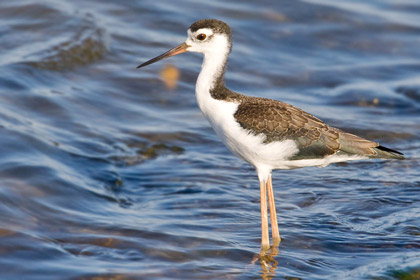 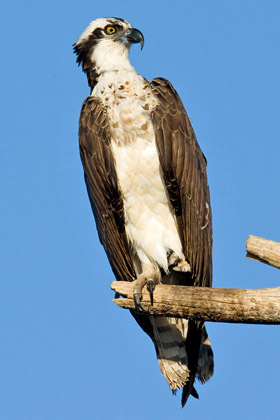 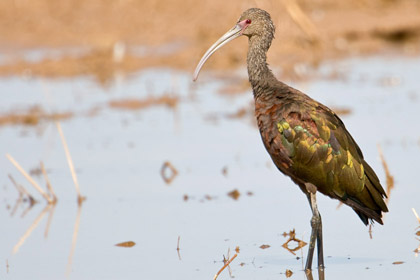