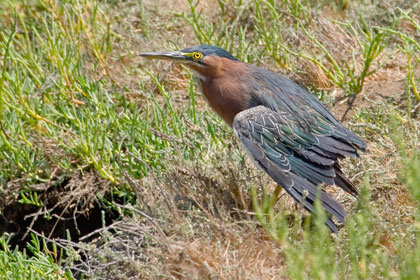 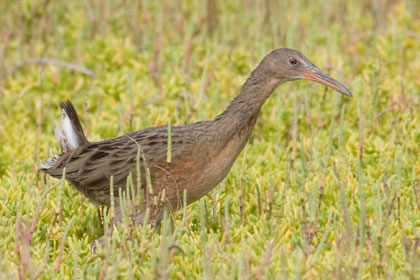 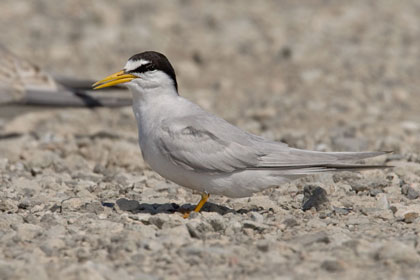 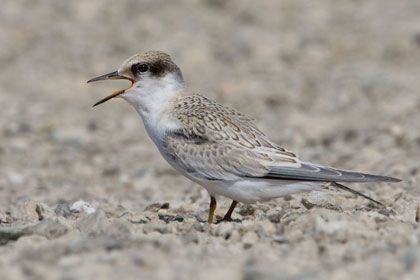 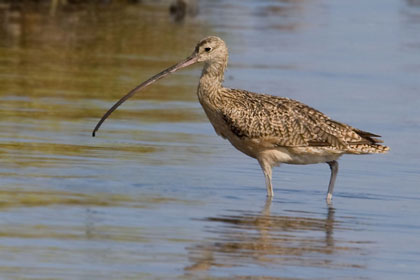 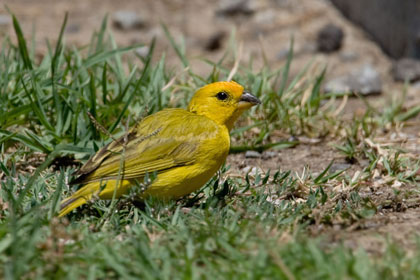 I’ve spent the past couple of days at Ballona. I figured I’d get my fill of it before I leave for Crane Creek, Ohio this Friday. And by the title of this post, you could say I had pretty good luck at that. I heard Barbara Johnson had found a Solitary Sandpiper Monday morning so I decided to try my luck for it that afternoon. I managed to find it amongst lots of Short-billed Dowitchers, Western Sandpipers and Least Sandpipers: 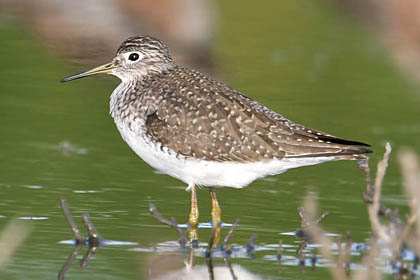 And today, I finally managed to track down the ever elusive Red-throated Loon. I only saw him one other time at Ballona Creek…as he was flying away. This time he was extremely cooperative, swam right toward me with perfect lighting: 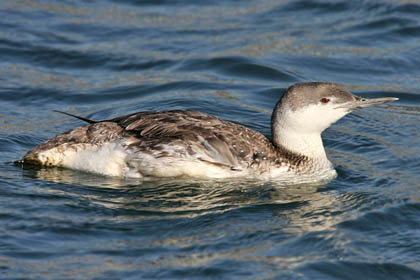 As I was photographing the Red-throated Loon, a single Clark’s Grebe floated by me with two other Western Grebe’s making that photo bird #3! 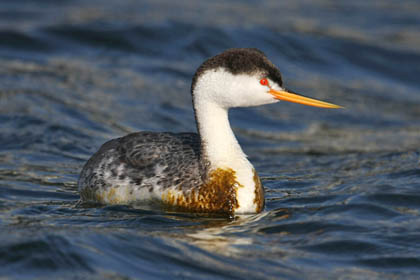 Not a new photo bird but I also got some great shots of a Wandering Tattler and Black Turnstone that were creeping along the rocks as I was photographing the Red-throated Loon: 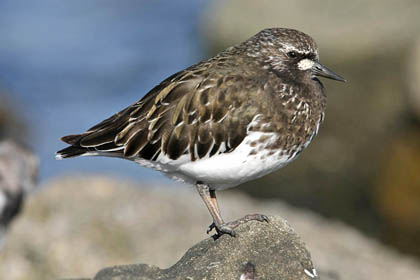 A great way to start the week! I can only hope I will have the same luck this week while I’m at Crane Creek….

Posted by ctaylor on April 29, 2008 in Photography Adventures