We just returned from an epic trip through the United Kingdom. We flew into London a couple days before Christmas staying there for 4 nights. Then drove over to Stonehenge, up through Wales and back through the Cotswold’s, central England up to Manchester. 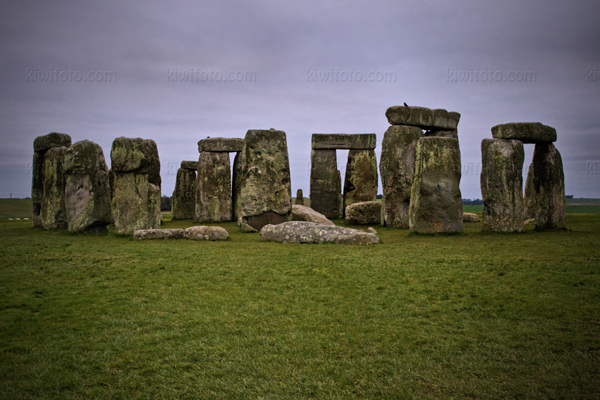 Then cut Northeast to drive along the coast in the North Umberlands into Southeast Scotland. Along the way we stopped to check off a Desert Wheatear that had spent the fall and winter hanging around the beaches just south of the Scotland border. 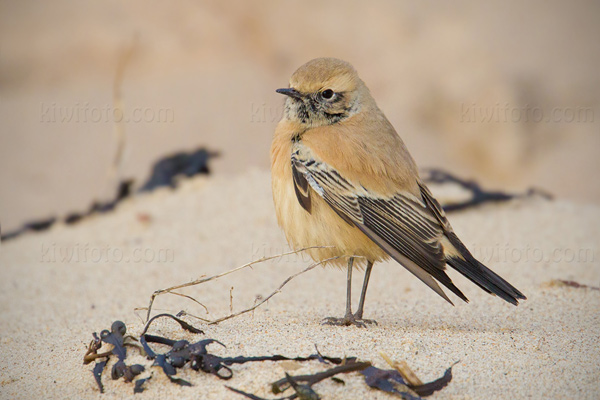 We arrived in Edinburgh just in time for their Hagmanay Festival – which is a huge celebration to roll in the New Year. It was pretty exciting marching with torches through the narrow alleys of Old Town Edinburgh and up to Edinburgh Castle.

After the festivities, we drove up through the Scottish Highlands. It was a bit blustery with wind and snow but an absolutely beautiful drive! The rolling foothills slowly progressed into mountains with jagged canyons in between which formed many of Scotland’s Lochs. 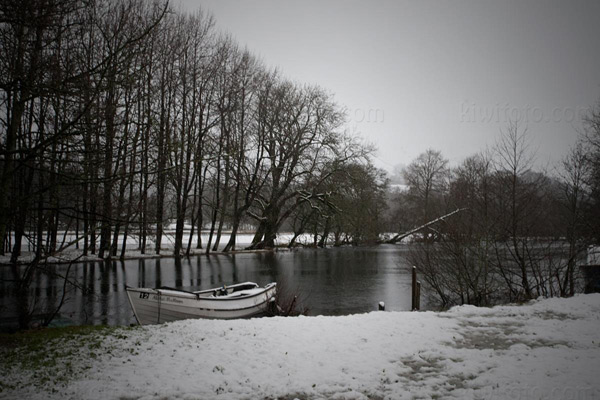 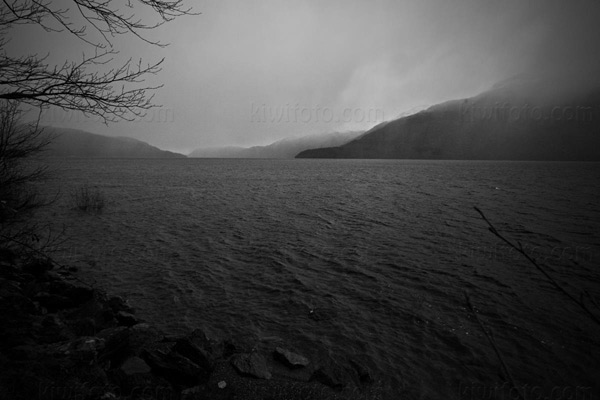 After 5 days in Scotland we flew over to Ireland for another 5 days where we met some of the friendliest people of the trip. We took a few day trips from Dublin to Southeast Ireland and enjoyed the magnificent rolling green hills that Ireland is famous for. Some highlights from Ireland including a wintering Bluethroat and Mediterranean Gulls. 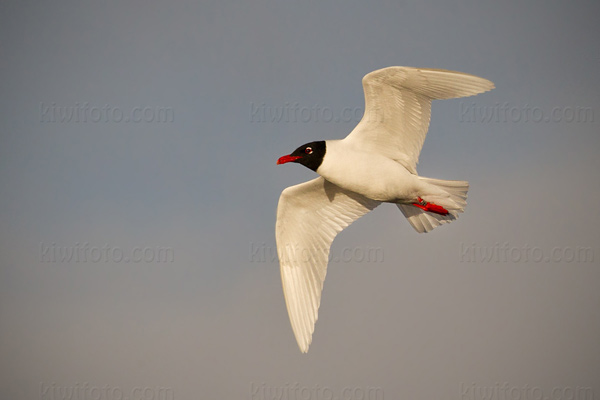 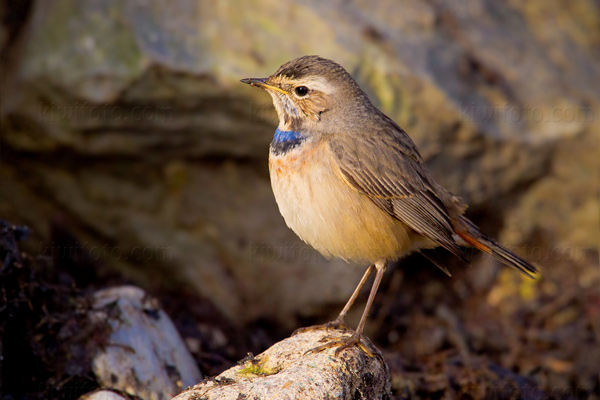