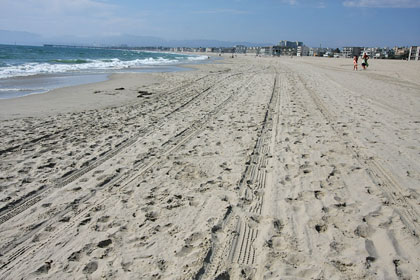 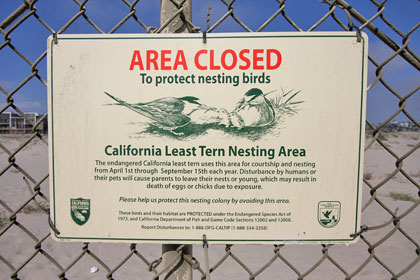 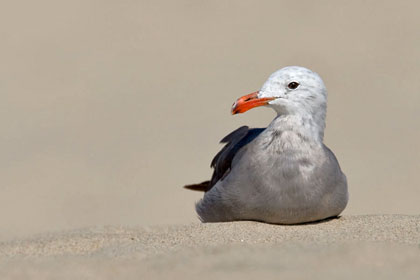 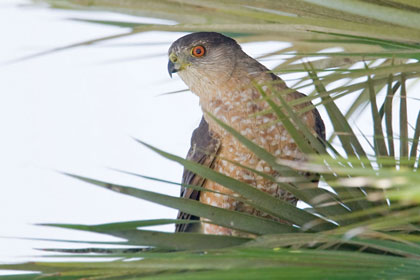 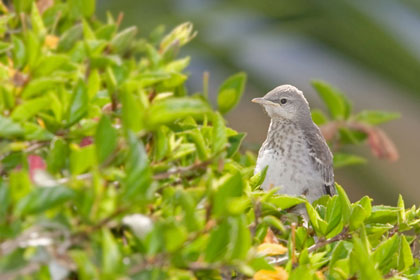 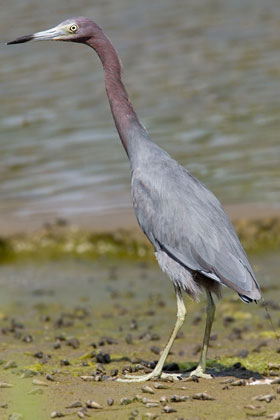 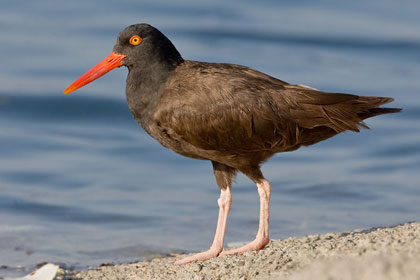 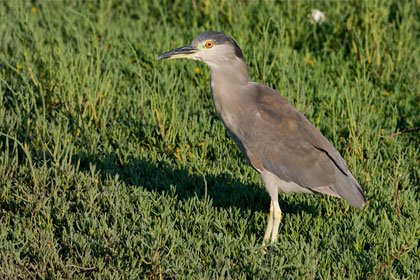 Sorry for the lack of updates over the past week. I have been pretty busy with work. The in-laws were over last weekend so I didn’t get to go anywhere far. Although I managed to escape early Saturday morning to look for the Spotted Owl family up in Placerita Canyon. Unfortunately I struck out on both adults and the chick. It wasn’t entirely disappointing as I did happen to find a Black-chinned Hummingbird nest with the mother feeding her newborn’s: 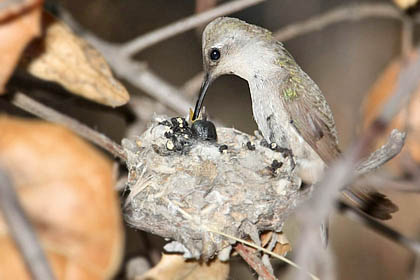 And a couple weeks ago a Northern Mockingbird fledged in our backyard. It’s been waking us up every morning with it’s annoying squawking but I finally captured it in a moment of silence as his mother was feeding him: 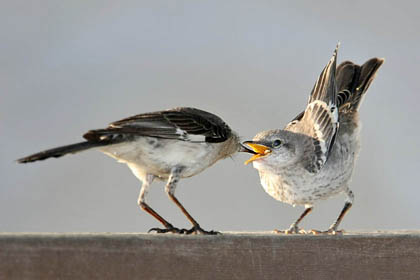 Sorry to say, there won’t be much in the way of updates this weekend either. We’ll be in Las Vegas for a mini-vacation. I may be going to Arizona the following weekend though so stay tuned.

Posted by ctaylor on June 11, 2008 in Photography Adventures