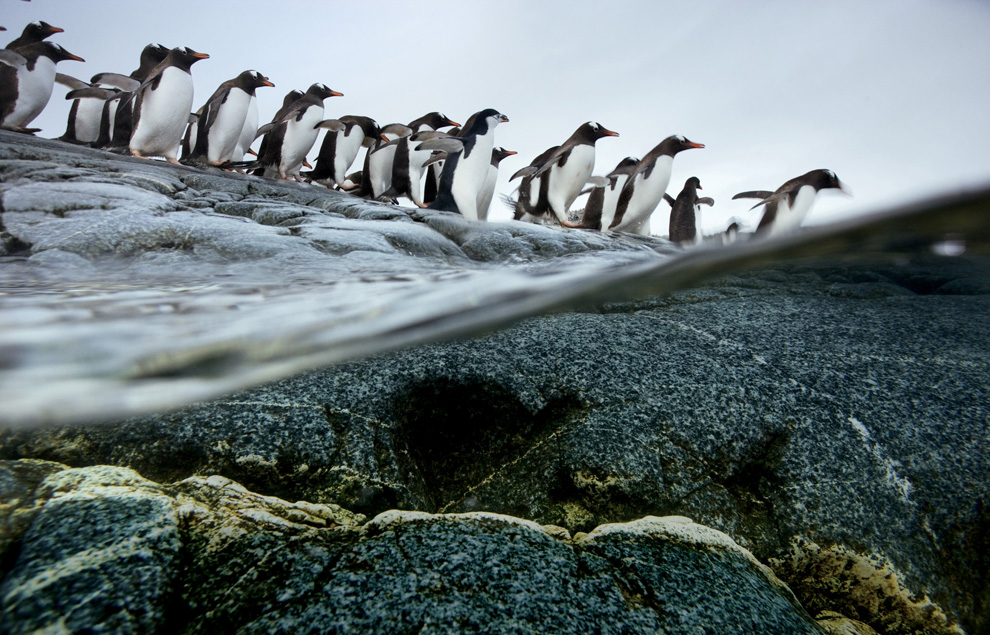 To capture the images and video for the series, National Geographic spent two and a half years in the field, traveling 420,000 miles across 20 countries and all seven continents.

Great Migrations premieres in the U.S. on Sunday, November 7 on the National Geographic Channel. 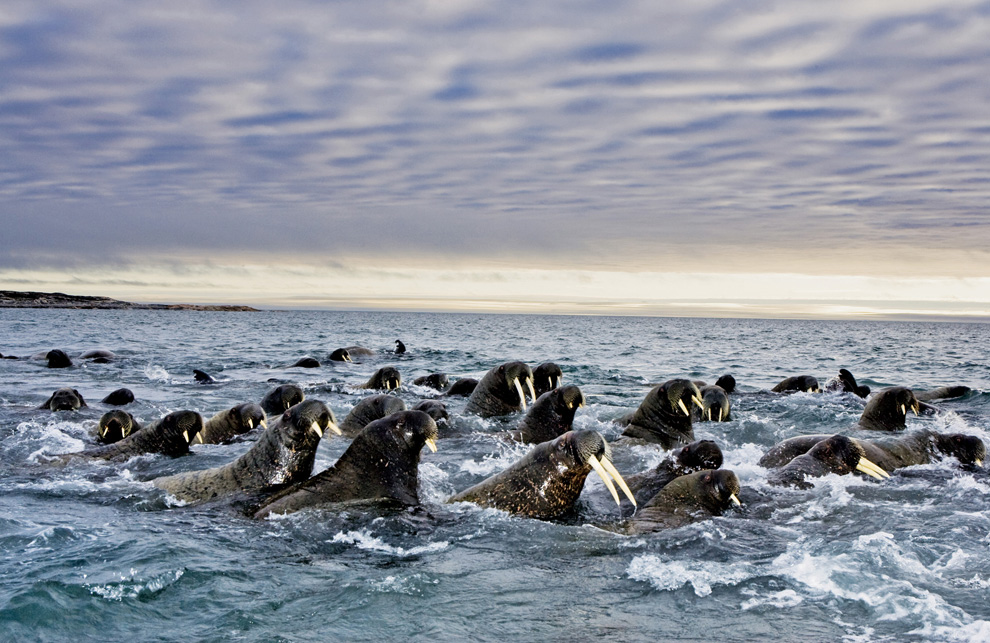 Walrus in the Arctic 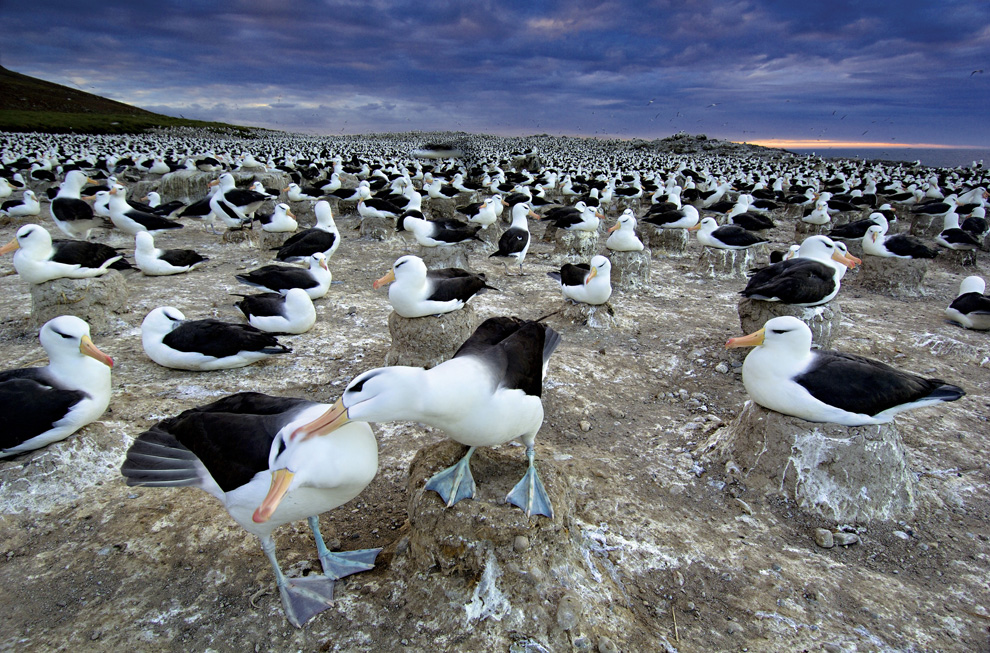 Black-browed Albatrosses on The Falkland Islands

Sperm Whale pod in the Azores