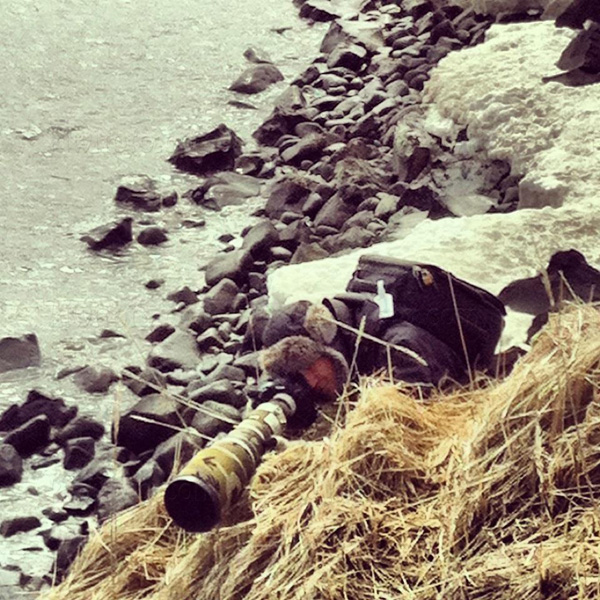 Me, on the edge 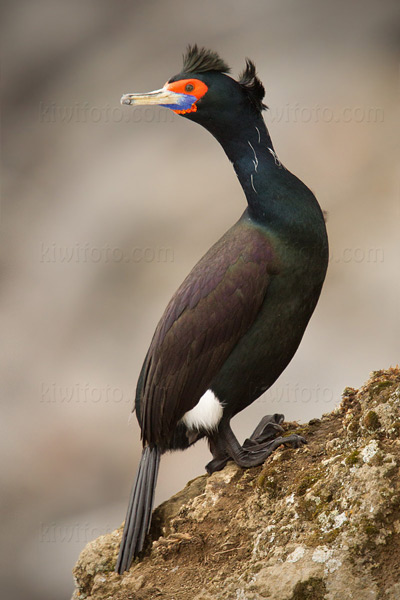 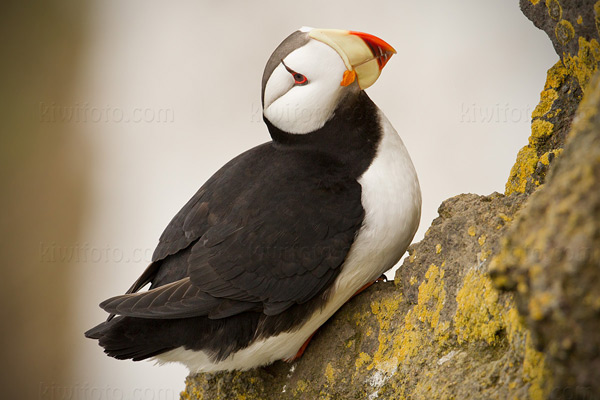 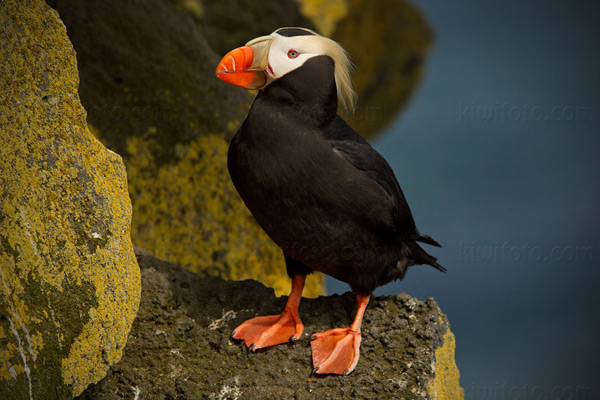 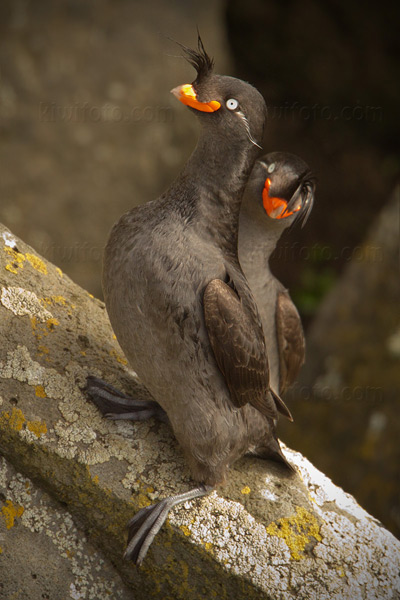 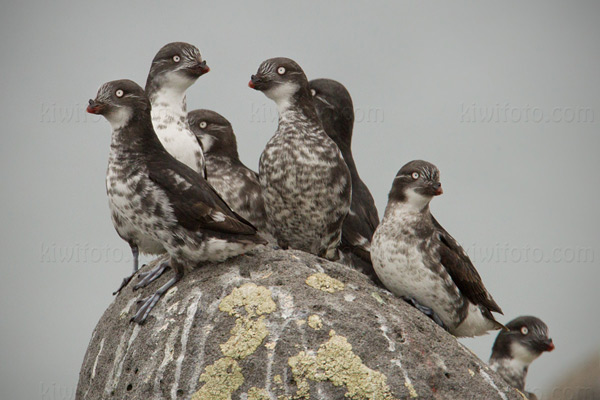 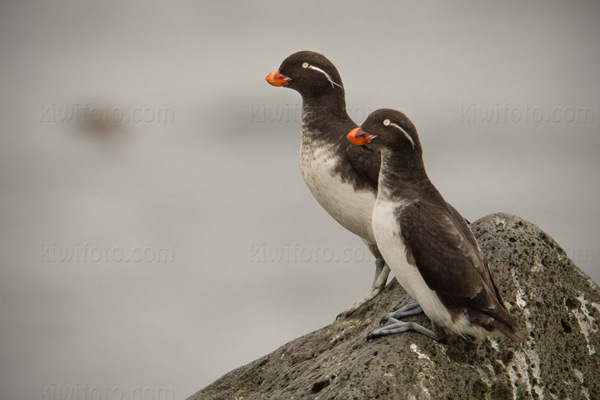 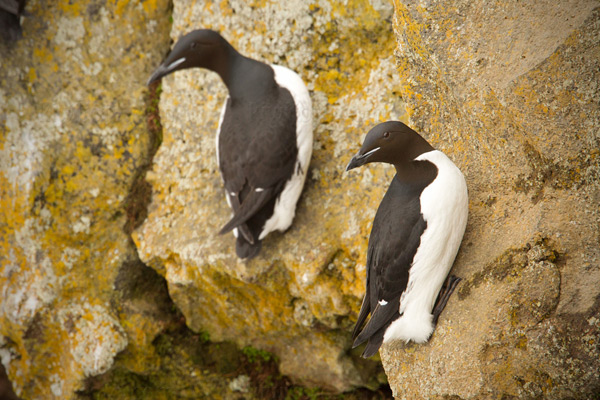 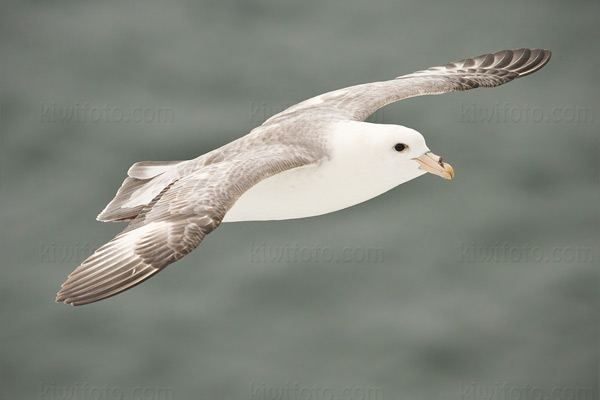 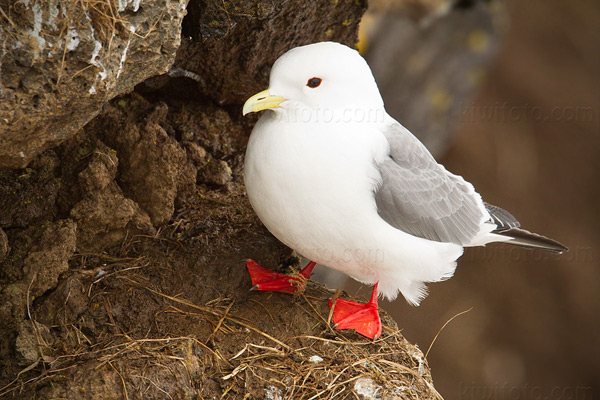 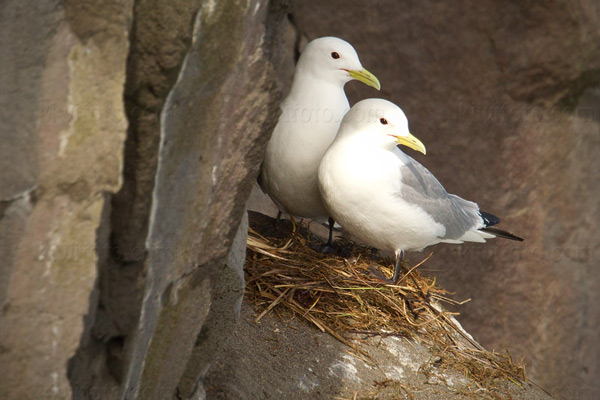 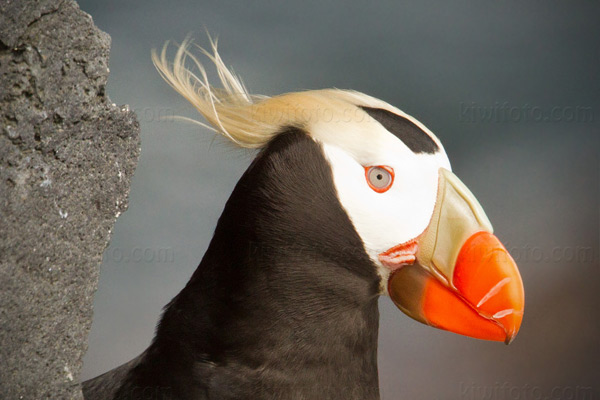 Posted by ctaylor on June 2, 2012 in Photography Adventures

Spent the day driving around the perimeter of Saint Paul Island. Wasn’t hard, considering the island is only 6 miles by 12 miles in size. Highlights included a Wood Sandpiper I found at one of the lagoons that had managed to thaw out. A new ABA photo bird, since I’d previously only photographed them in Thailand. 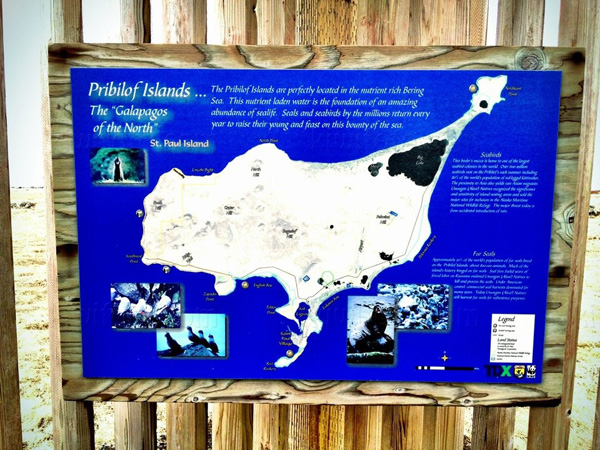 There were a few Emperor Geese at various spots around the island, ubiquitous Lapland Longspurs, Rock Sandpipers and Red-necked Phalaropes just about everywhere you look. A couple Caribou managed to survive the winter without starving to death or being hunted by the natives. 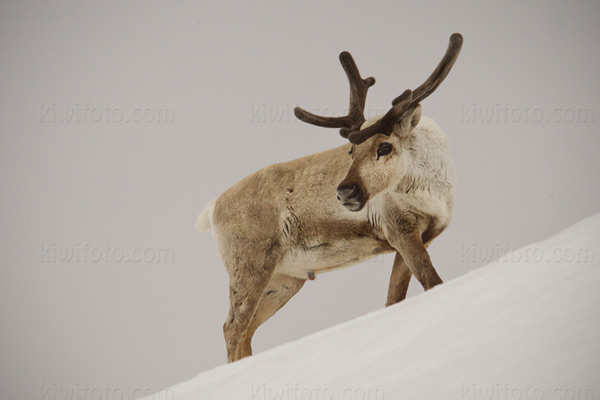 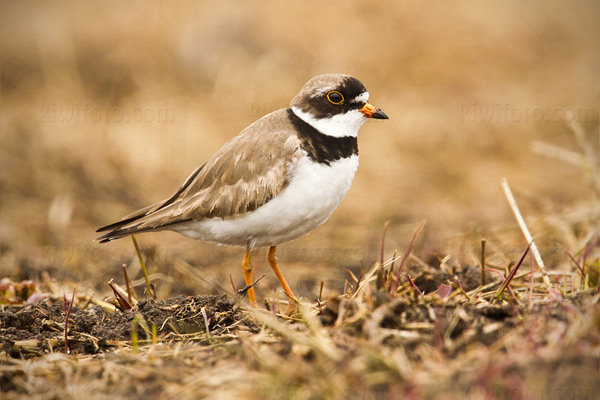 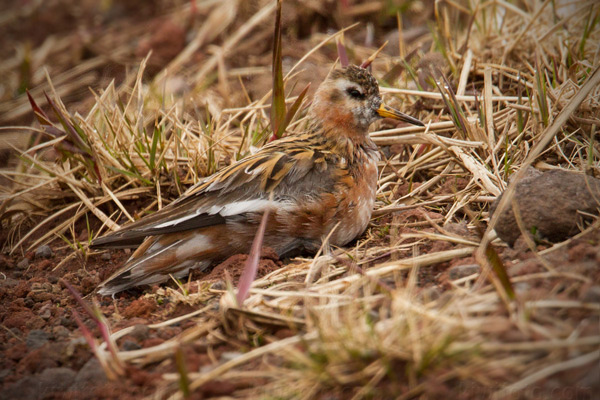 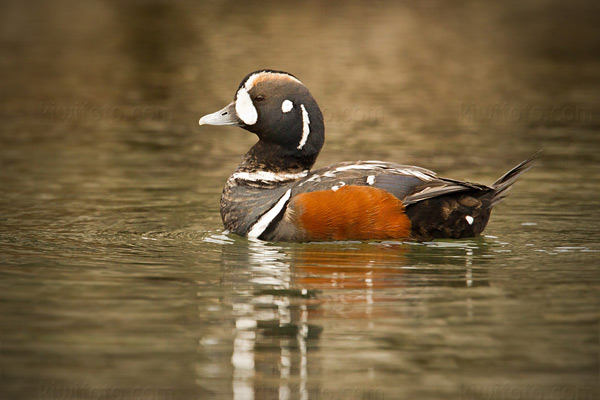 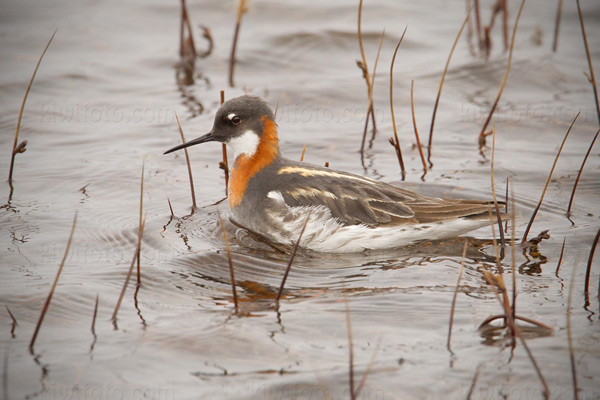 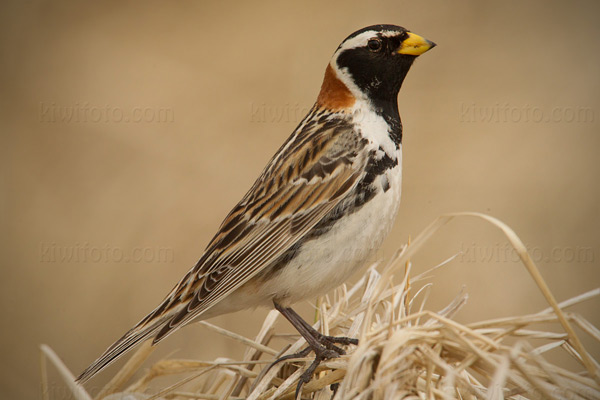 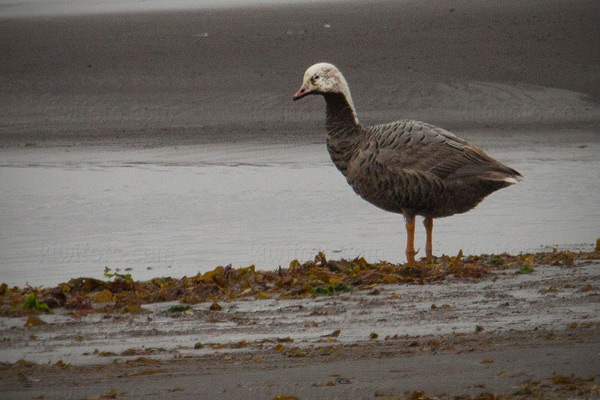 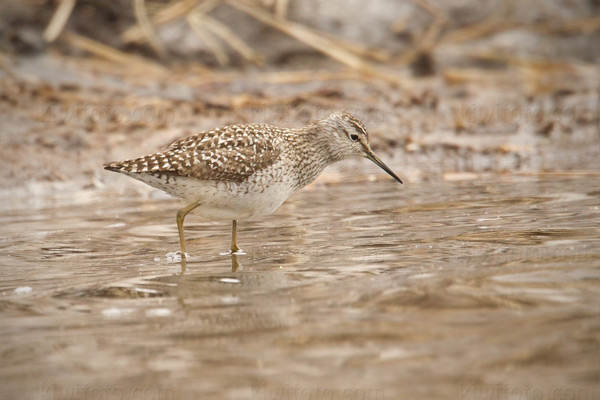 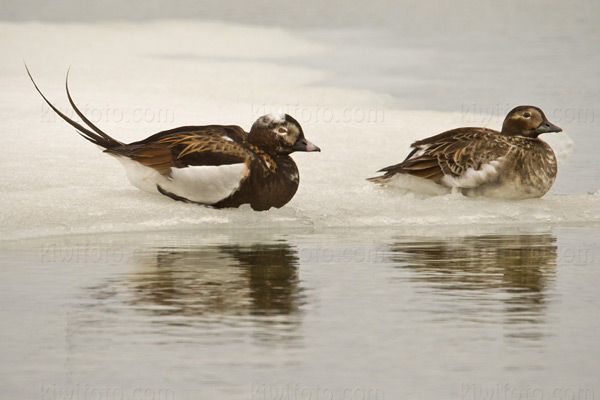 We concluded the day by having fresh Halibut chowder with a native family. Chuck was the one that rented me several of his vehicles since the normal guy you go to for a vehicle had rented all of his out. Chuck was an extremely gracious host and had a super family. 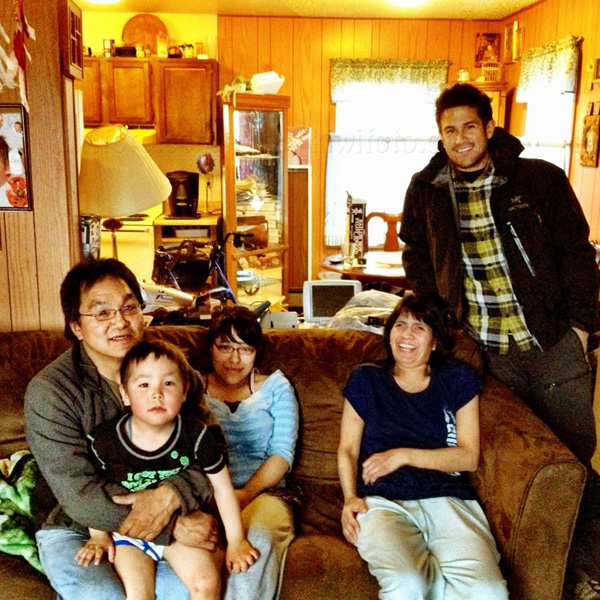 Me with Chuck’s Family

Posted by ctaylor on June 1, 2012 in Photography Adventures

A bit of a scare leaving Anchorage, when Peninsula Air notified us that they had to “bump 200 lbs of luggage” onto tomorrow’s flight so that they could take off. We had no clue if our luggage would arrive or not. Fortunately, it was all there when we landed in Saint Paul! There was also no security screening when leaving from Anchorage to Saint Paul. Gotta love flying around in Alaska!

Spent the first day getting our bearings together, figuring out our transportation situation and getting groceries. This small island of 350 native Aleuts only has one grocery store and no restaurants. 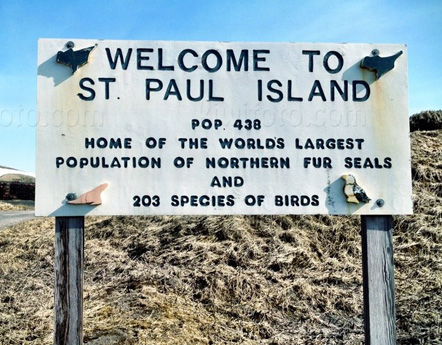 Did get some late afternoon photography in. Arctic Foxes were everywhere. Ticked off photos of the GIANT Pribilof Island subspecies of Gray-crowned Rosy-Finch, along with Rock Sandpiper and Pacific Wren. 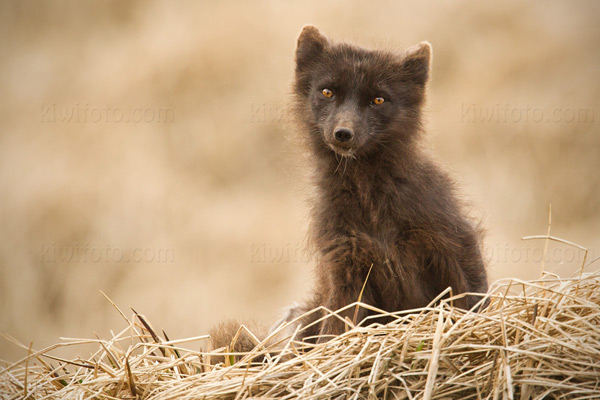 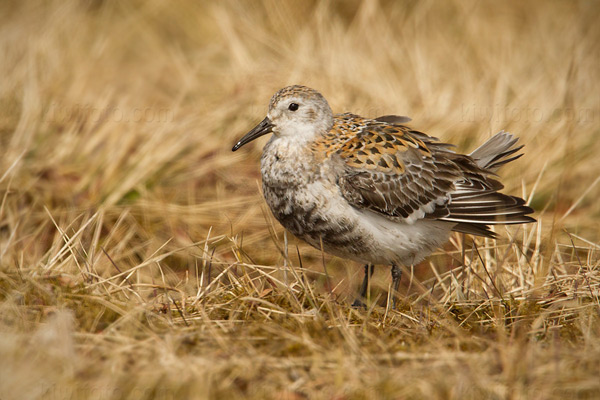 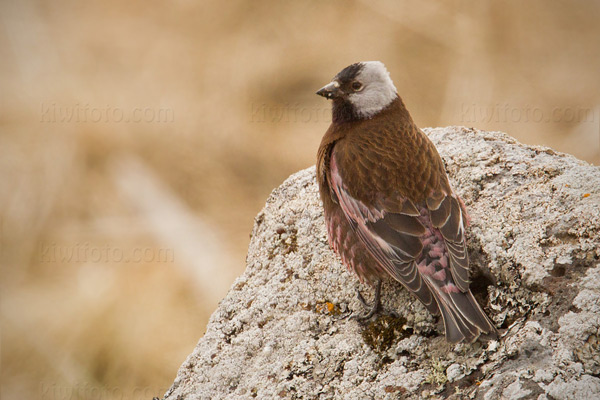 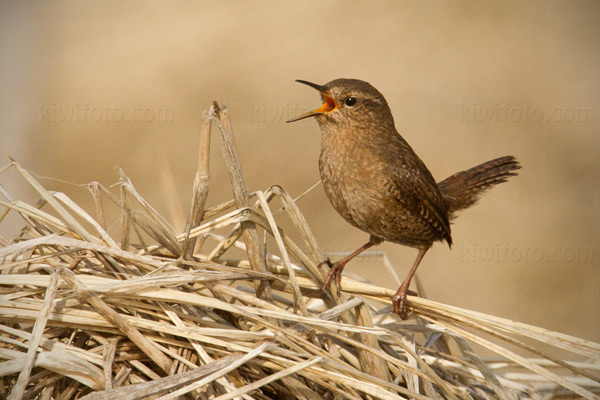 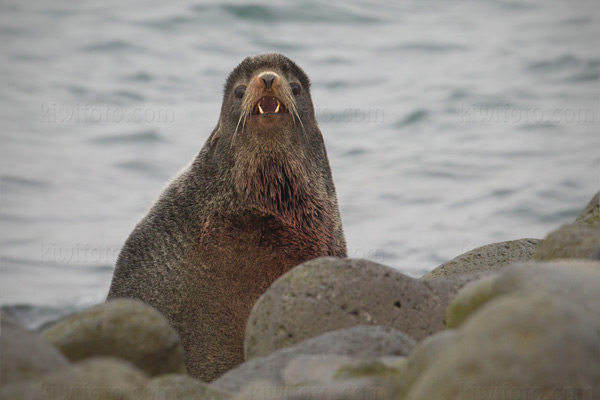 Posted by ctaylor on May 31, 2012 in Photography Adventures