I’ve tried for several years now to photograph Le Conte’s Thrashers in the Mojave Desert. I had been in contact with Terri Middlemiss for the past three years trying to arrange a time to visit her property and photograph the Thrashers. But I kept missing the late winter window before they went out of sight nest building and raising their first brood of young. I decided that I would do it this year for sure and e-mailed Terri in January. To my dismay, she told me that she no longer had any Thrashers on her property. A Cooper’s Hawk picked off most of their brood last year and the parents decided to pack their bags and move somewhere else. She did offer me some hope since her neighbor, Louise of Knecht Ranch, had multiple pairs of Le Conte’s Thrashers on her property. So we setup a date and time to visit this past weekend.

As soon as we arrived, we were greeted by the song of a male Le Conte’s Thrasher singing in the distance. You can hear the song here. Louise lured them into her yard by throwing meal worms onto the ground. It was tricky photographing them since they’re quite adept to scurrying around on the ground, rarely taking flight. I managed to get a few shots though. Not my best photos but Louise invited me back in June when they will be multiple broods of young also running around and learning to hunt on their own. 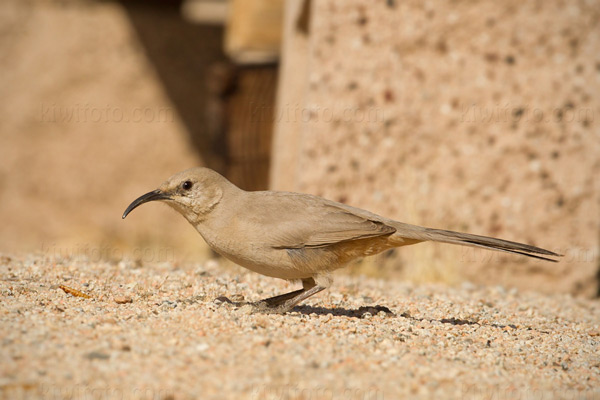 While waiting patiently to photograph the Thrashers, several Loggerhead Shrikes took the opportunity to feast on the meal worms that were wriggling around in the soil. 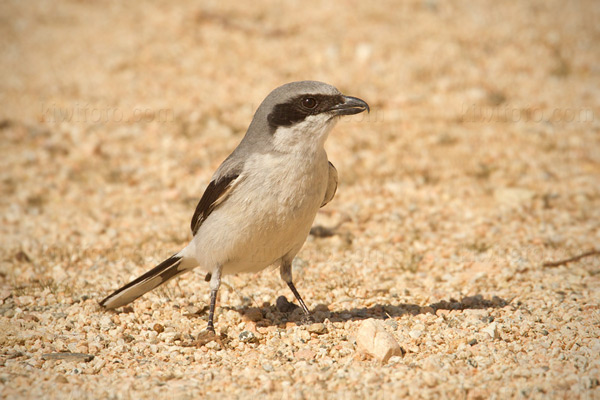 And what’s a visit to Kern County without stopping at the Kern County Audubon Preserve. There wasn’t much in the way of birds since it was pretty windy last weekend. There was a group of Mule Deer that were feeding in the late afternoon light. 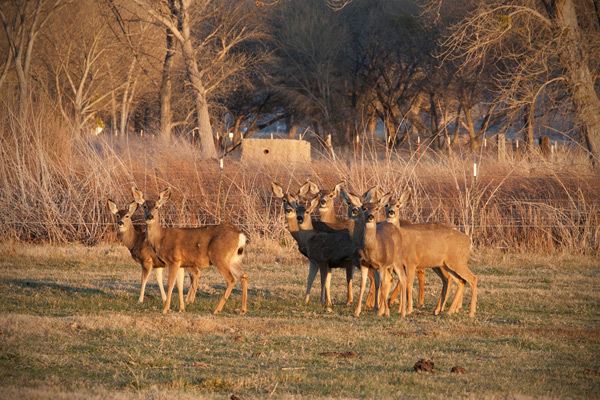 And a little treat from Butterbredt Springs: 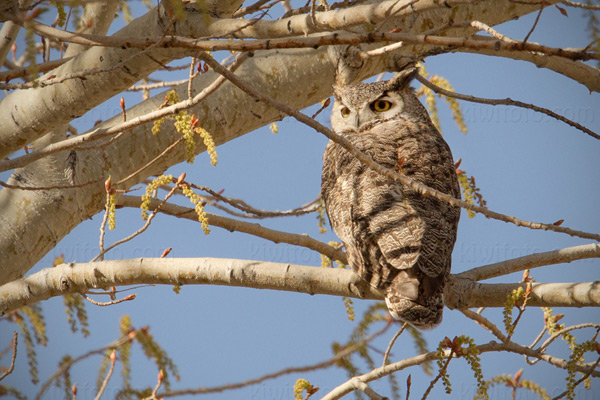 Thanks again to Louise and Knecht Ranch! She has a collection of videos that she wanted me to share as well. She is working on uploading video footage she took of Le Conte’s Thrashers warning each other of a nearby Gopher Snake.

Posted by ctaylor on February 28, 2012 in Photography Adventures