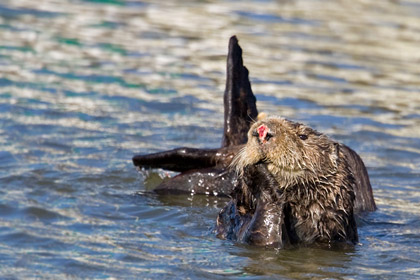 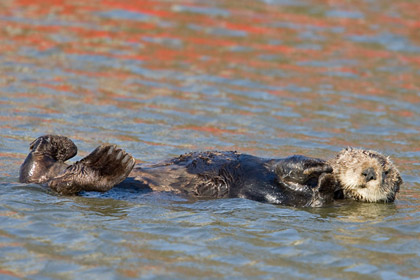 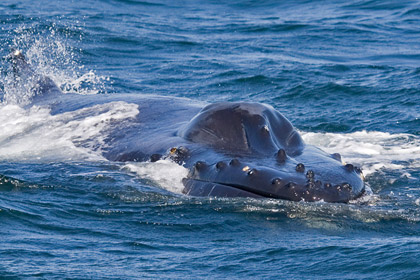 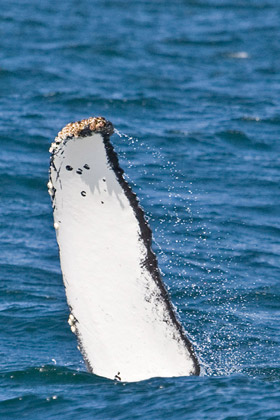 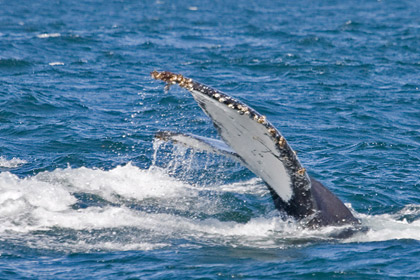 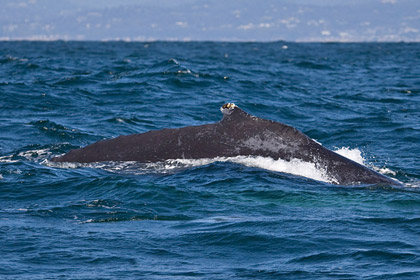 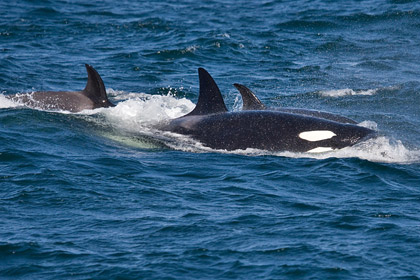 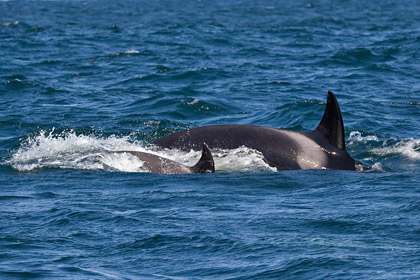 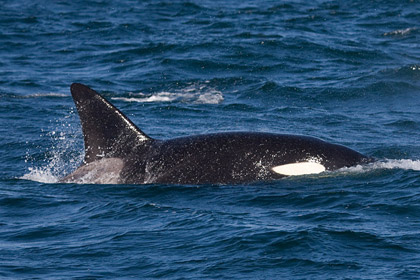 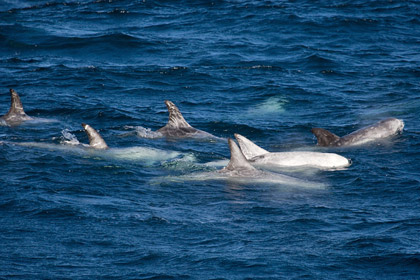 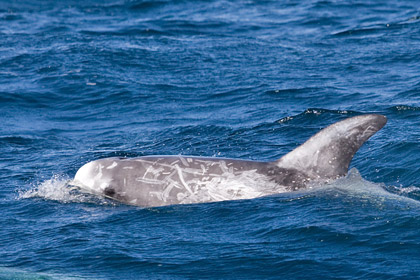 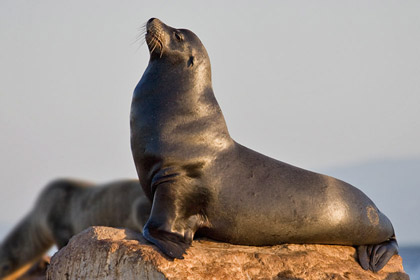 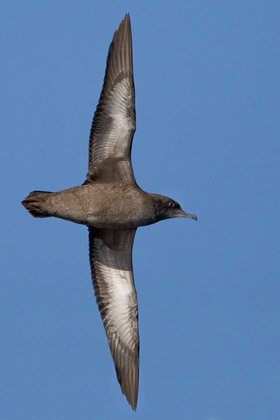 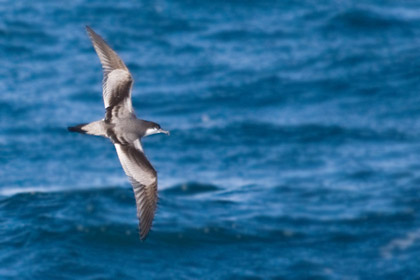 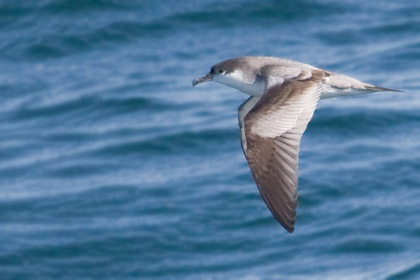 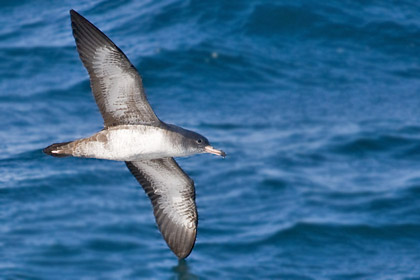 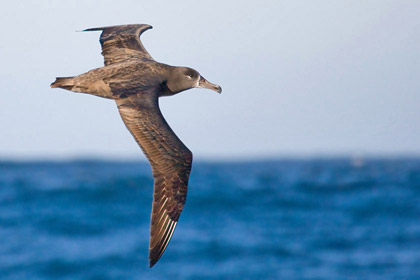 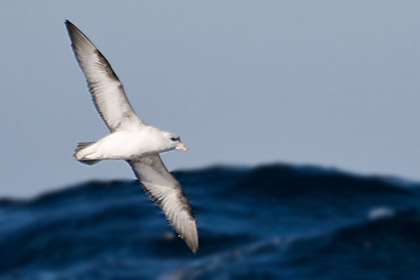 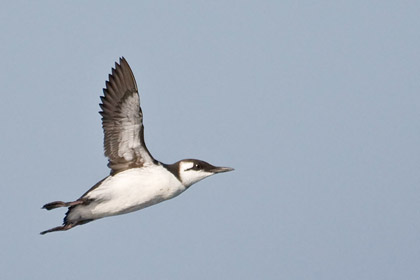 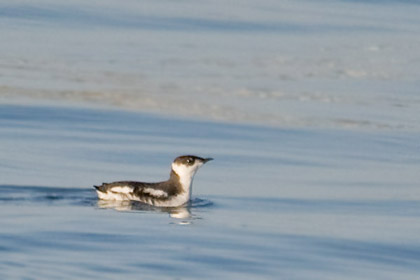 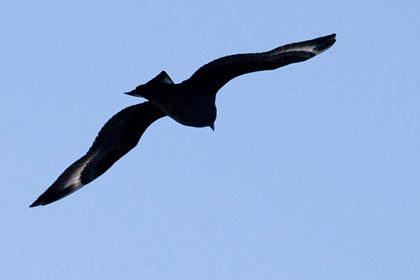 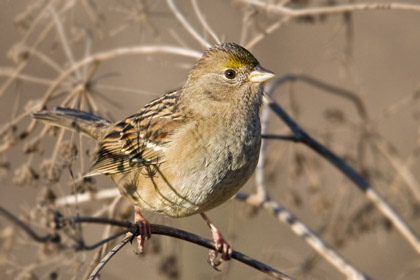 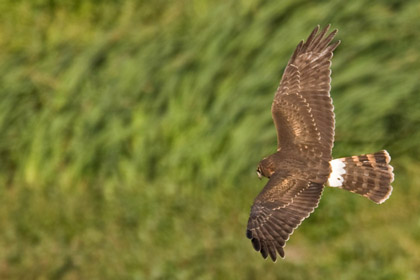 One response to “Monterey Bay”