I know some of you have been following where I’ve been in REAL-TIME on my Photo/GPS upload page. To see actual locations and images I uploaded from the road while in Arizona check these links out:

As you can see I was very close to the border of Mexico while at California Gulch and again when I was near Palominas, AZ. Fortunately I did not run into any illegal “smuggling” of immigrants or, worse yet, drugs. The only real scare I had was when I was almost caught in a thunder storm whilst at California Gulch (by myself). With it still being monsoon season, it can be clear blue skies one second and a thundering downpour the next. That said, you have to be extra cautious especially when you’re at the bottom of a narrow canyon over a mile away from your vehicle. This time I made it back to the car – narrowly averting a potentially harrowing experience.

Here’s a photo I took right as I got back to my car of a giant Cumulonimbus forming: 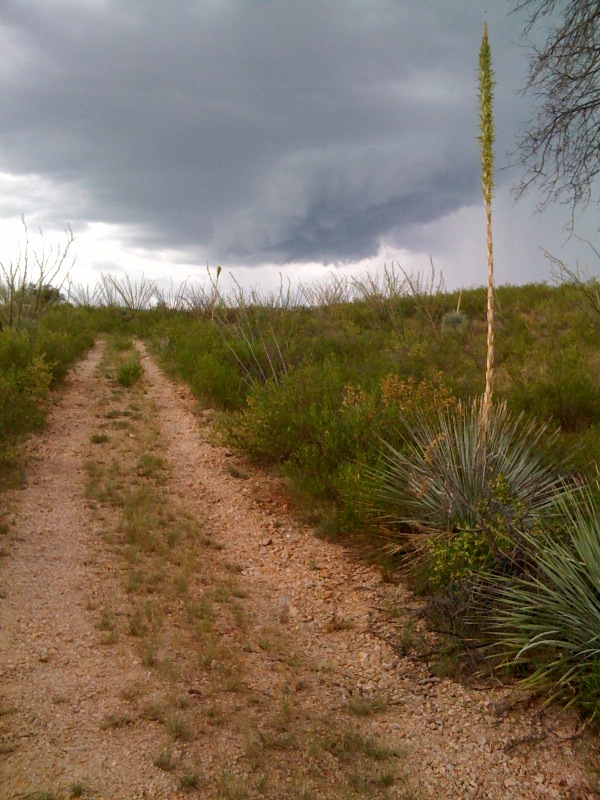 Highlight birds from California Gulch include Five-striped Sparrow, Nashville Warbler and an entire covey of Montezuma Quail along Ruby Road! I didn’t get the best Five-striped Sparrow photos that I had hoped for but I’ll be back next summer to try for better ones. 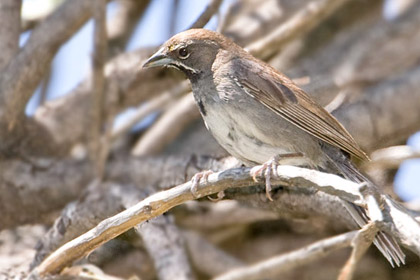 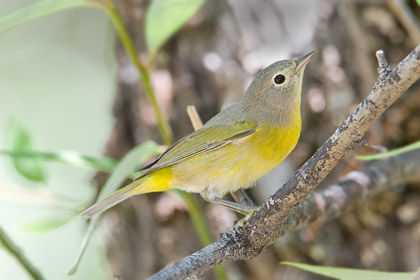 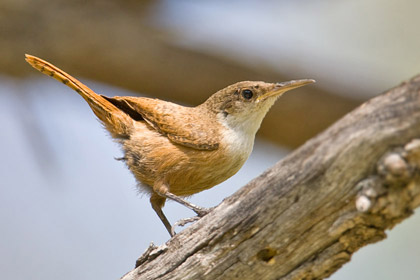 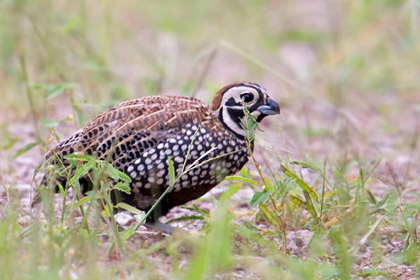 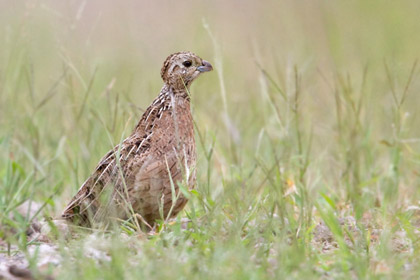 I spent both Saturday and Sunday mornings photographing Cassin’s and Botteri’s Sparrows. I actually had much better luck with Botteri’s than Cassin’s. On several different occassions I had a Botteri’s Sparrow fly within 10′ of my vehicle. 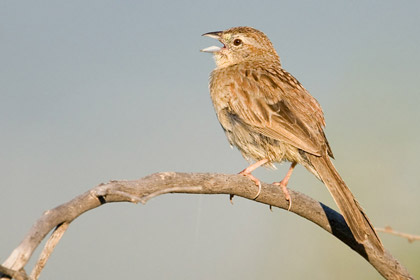 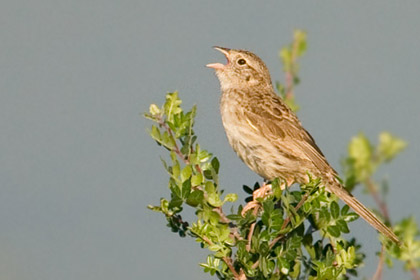 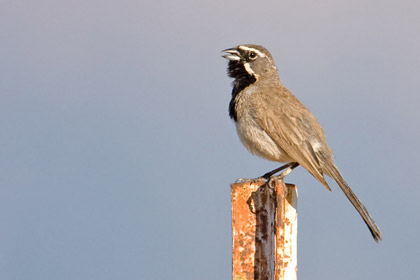 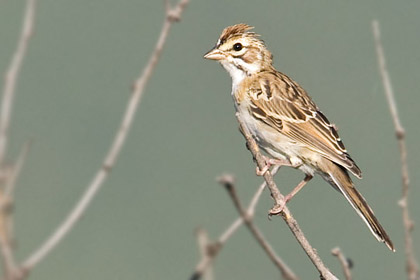 A slow sunday. I got to Upper Carr Canyon around 11AM where I photographed a Greater Pewee. I was hoping for Buff-breasted Flycatcher as well but no luck. On the Comfort Springs Trail I had a beautiful GRACE’S WARBLER in full view….but the camera wouldn’t focus. So you can file that under the “one that got away”. /sadface… 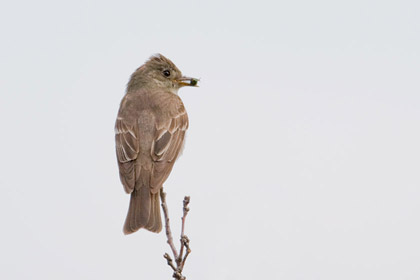 I also made a quick stop at Mary Jo Ballator’s Ash Canyon B&B to get some better Hummer shots. Lots of Rufous Hummingbirds migrating through now. As a side note: I initially went up Miller Canyon to photograph the Hummers at the Beatty Guest Ranch. Tom, Sr. was there and told me that he no longer allowed photographers with flash setups like I have (Fresnel Lens, etc.). I was quite shocked by this. He went on to say that most photographers don’t know what they’re doing and hurt the birds. I reminded him that I have photographed the hummers right next to him in the past with the same setup – not to mention the fact I already have photos of all the hummers so I wouldn’t be holding the trigger down! He wouldn’t give-in so I said I understood and left.

The following shots were taking at Mary Jo Ballator’s. In the hour I was there, I only took 15 photos. 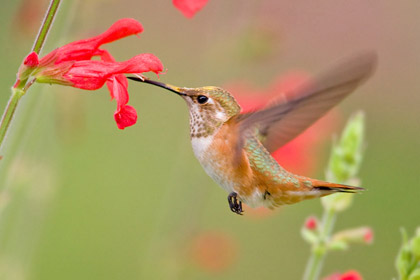 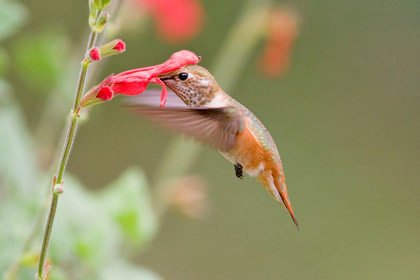 Since the Huachuca Mountains weren’t being very productive I decided to drive out to Willcox in search of Baird’s Sandpiper at Lake Cochise. Success!! A couple hundred Wilson’s Phalaropes adorned the lake as well. Quite a sight to see all of them turning in circles as they feed. I took some side roads on the way back to Tucson in hopes of raptors (ie. Zone-tailed, Common Black-Hawk). Only saw Red-tailed’s and a pair of Harris’ Hawks. 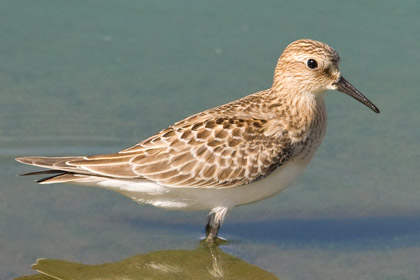 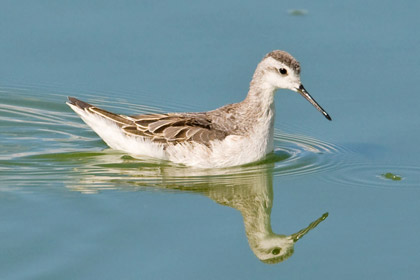 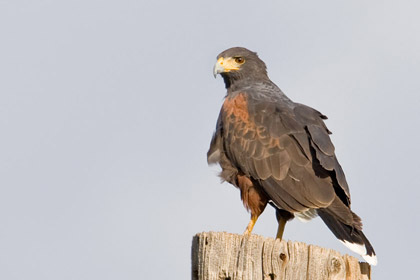 Posted by ctaylor on August 25, 2008 in Photography Adventures

One response to “Back from Arizona”